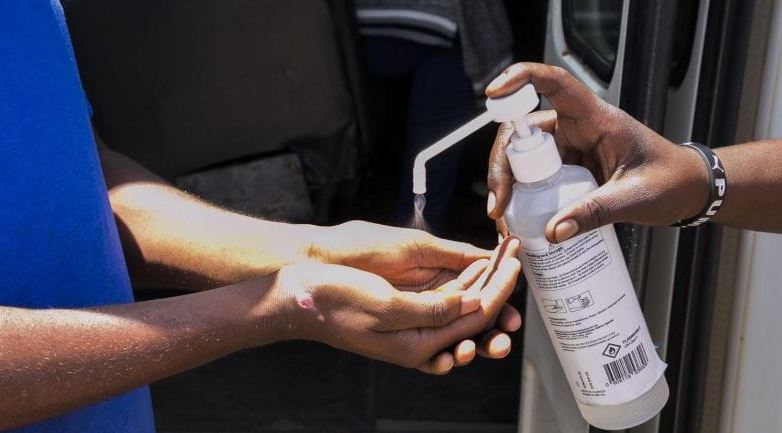 Various corporations in the oil industry have volunteered to manufacture alcohol-based sanitisers to be distributed to Kenyans for free.

Amid a growing shortage of hand sanitisers, Head of Public Service Joseph Kinyua on Thursday ordered members of the Multi Agency Team (MAT) to identify and release ethanol held under any offences at the various ports.

MAT will then release the ethanol to the Kenya Pipeline Company(KPC), which is expected “to implement an accountability framework to ensure the ethanol is utilised for manufacture and distribution of sanitisers.”

“KPC will liaise with the oil industry players, who have expressed willingness to produce the sanitisers, for the expedited manufacture and distribution.”

In the meantime, Health CS Mutahi Kagwe urged Kenyans to use soap and water and maintain the hygiene standards as advised by the government.

“One way to bring down the cost of sanitisers is by buying soap and washing your hands. The demand of sanitisers will go down…We are asking the Ministry of Water to understand in cases where bills have not been paid…to open those taps, we will deal with bills later,” said the Minister.

Police Officer, Lover Found Dead in Apparent Murder-suicide < Previous
Boost For Mutahi Kagwe After Court Finds It Unreasonable to Summon “Soldier at the Covid-19 War Front” Next >
Recommended stories you may like: