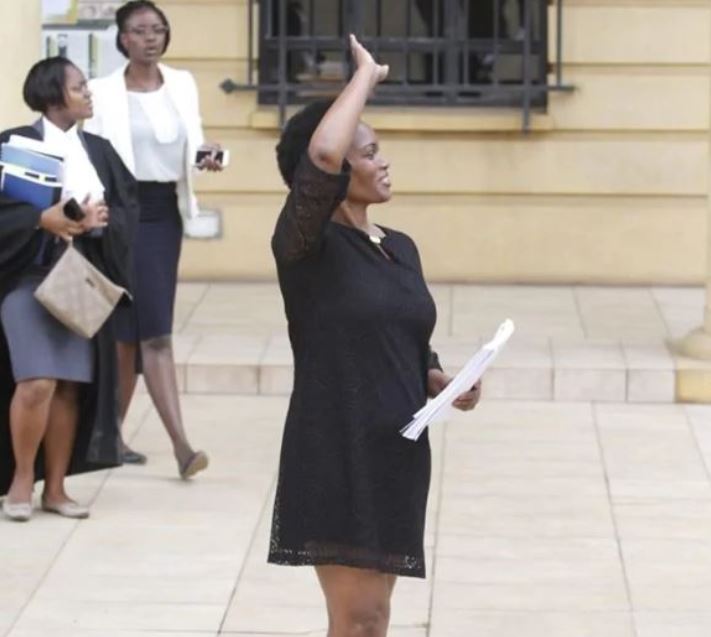 Sarah Wairimu Cohen finally reunited with her two “best friends”, Major and Snow, as she accused the Directorate of Criminal Investigations (DCI) of lying about the whereabouts of the pet dogs.

Through her lawyer Phillip Murgor, Sarah Cohen accused the State of causing her needless distress while demanding that the rottweilers be released to her.

“Despite repeated requests for confirmation of the well-being, whereabouts and for the release of the dogs, the ODPP and DCI have not been forthcoming causing our client needless distress,” reads Sarah’s letter to DCI boss George Kinoti and the Director of Public Prosecution (DPP) Noordin Hajj.

Murgor claimed DCI officers Clement Mwangi and Maxwell Otieno lied that the canines were being held at the Police Dog Section.

He said they traced the pet dogs to an animal shelter in Karen, the Kenya Society for the Protection & Care of Animals (KSCPCA), where Wairimu reunited with them on Tuesday, nearly five months after they were seized on September 15, 2019.

KSPCA management said it was holding Major and Snow under instructions from the DCI, Murgor said. The animal shelter said they required authorisation before releasing the dogs to Sarah Wairimu.

“We do not think that the release of the pets to our client requires an order of the court…this is to request that necessary authority be provided to KSPCA to release Major and Snow,” Murgor submitted.

This comes a week after the Court allowed Sarah collect personal effects from her matrimonial home in Kitisuru, Nairobi, four months after the body of her husband, Tob Cohen, was discovered in a septic tank in the compound.

Photos of Sarah and her dogs. 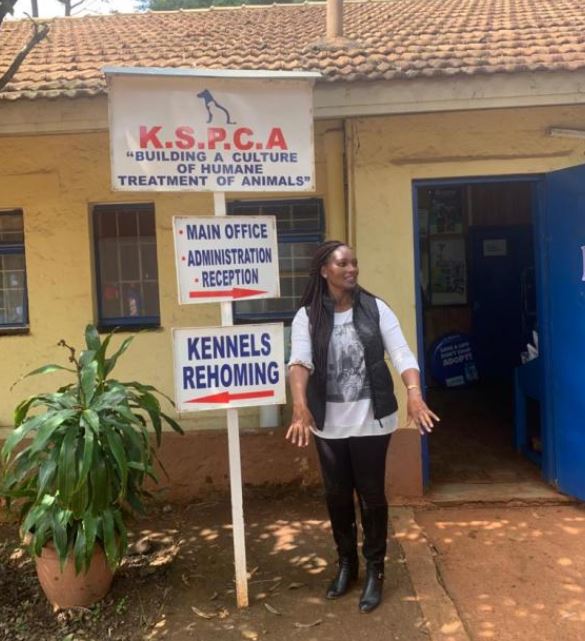 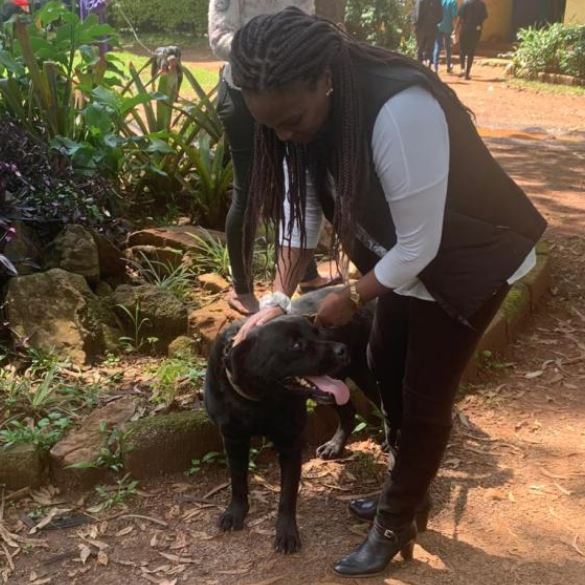 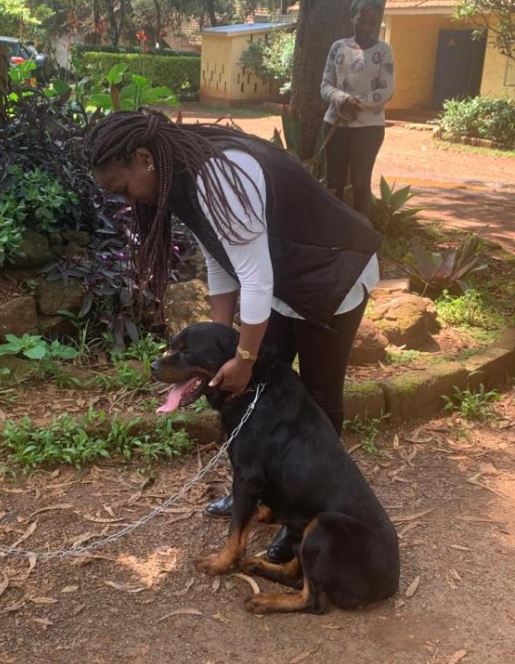 All The Trending Images This Thursday < Previous
#RIPTim: How The World Mourned Death of Super Tusker Elephant Next >
Recommended stories you may like: