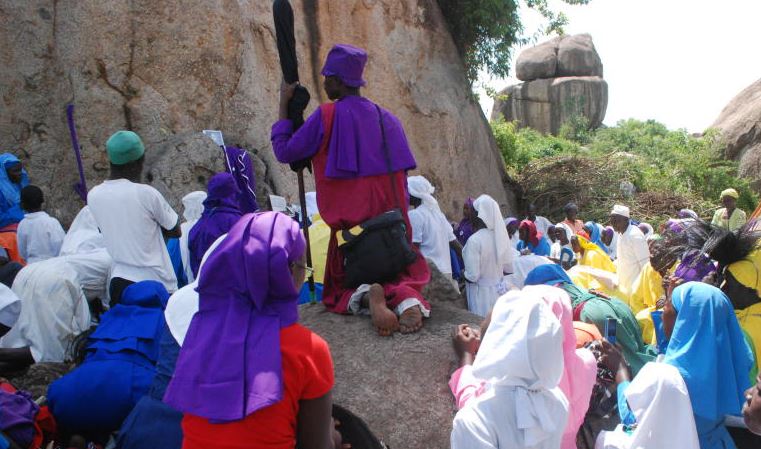 Police in Ndhiwa, Homa Bay County have arrested a man for allegedly refusing to take his sickly wife and son to the hospital over his religious beliefs.

Andrew Anyona Were, who is a member of Legio Maria church, was arrested on Monday evening after relatives reported the matter to the area assistant chief, Enos Nyawade.

According to reports, Were’s wife and son fell ill two weeks ago but he kept them at home, insisting that God would heal them.

Efforts by the suspect’s relatives to persuade him to take his family to hospital were futile, with Were telling them that his religion does not allow any church member to undergo treatment in hospital.

The administrator said together with police officers from Ndhiwa police station, they stormed Were’s house where they found the patients in critical condition and needing urgent medical attention.

They took them to Ndhiwa Sub County Hospital where they are reportedly admitted in a coma.

The suspect is set to be arraigned in court later in the week.

The Trending Pics This Wednesday < Previous
Mwai Kibaki Mourns Moi, Hails his “legendary mastery at thwarting crises” Next >
Recommended stories you may like: