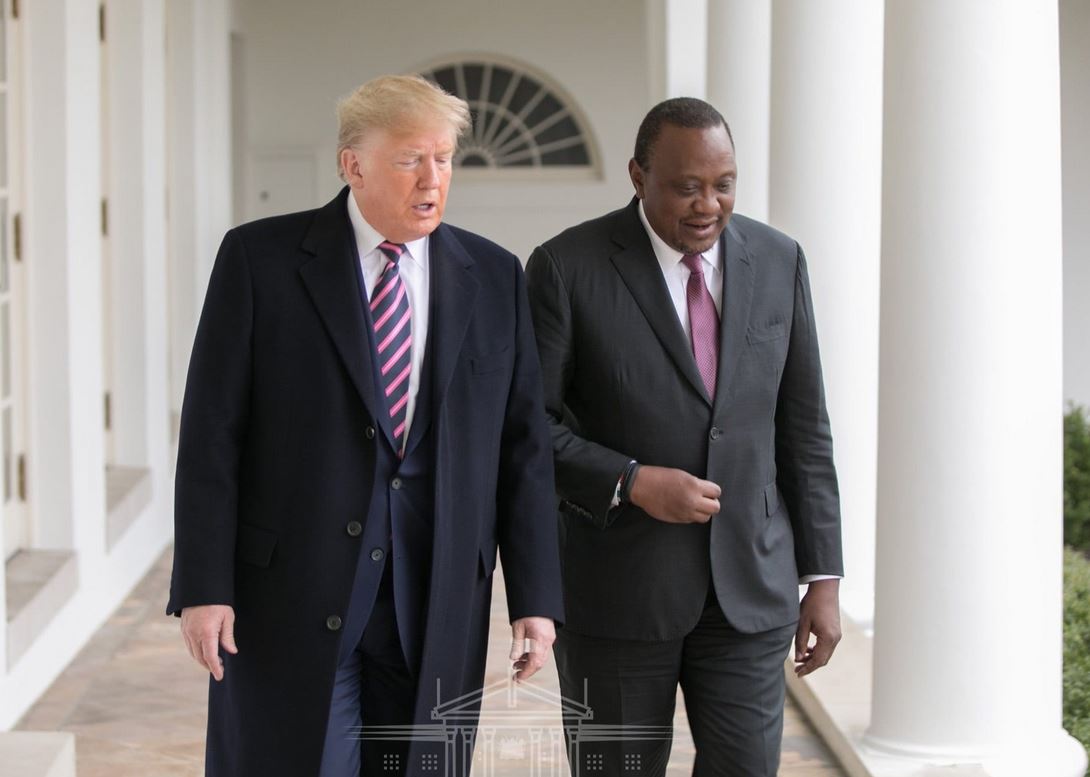 As the old saying goes, you should never count your chickens until your eggs have hatched. That’s why we’re going to try to avoid getting too excited about the potential of an all-encompassing Free Trade Agreement between the United States of America and Kenya, even though the possibility of one now appears to be closer than at any other time in recent history. If such an agreement could be struck, it would mark a new high point not just in Kenyan-American trade relations, but also trade relations between the United States of America and all of sub-Saharan Africa.

The news that the agreement is close comes off the back of President Kenyatta’s recent visit to the USA, where US and Kenyan business leaders met to discuss the possible involvement of the private sector in a future trading arrangement, and also avenues that could be opened up to each nation to ease the process of trade and also make trade exchanges more economically attractive for both nations.

The concept of a Free Trade Agreement is a difficult one to grasp for the uninitiated. All too often, the way that stock and trade markets work looks and feels like an online slots game, where behavior cannot be predicted from one moment to the next. There are even similarities – online slots work according to a risk and reward system with a percentage chance of making a return on investment, and so do the markets. Someone playing slots has no way of affecting the outcome of their next bet, though. An experienced trader or investor can control the market, even if the means by which they do so are difficult to comprehend for someone who doesn’t have a background in economics.

In its most basic terms – and according to the guidance put out by the World Trade Organization, who ought to be viewed as the definitive voice on such matters – a Free Trade Agreement is one that relaxes tariffs and barriers on trading arrangements between participating countries. This can apply to some of the goods traded between the nations, or it can apply to all of them. This is similar to being in a customs union, but some tariffs tend to remain in place in customs unions. Traditionally, in a Free Trade Agreement, there are none. When a Free Trade Agreement is in place, it makes it more advantageous for a country to buy goods from a country it has such an agreement with than a country that it doesn’t, because the costs of acquiring those goods are lower.

As we alluded to earlier, there are currently no sub-Saharan African countries that have Free Trade Agreements in place with the United States of America. If the proposed US-Kenyan deal is approved, Kenya will become the first. That could make Kenya a potential template for the way in which the US may choose to model and arrange Free Trade Agreements with other African nations in years to come. In theory, that fact alone provides an incentive to both sides to make sure the agreement is struck on mutually beneficial terms and is also exploited to its maximum potential. 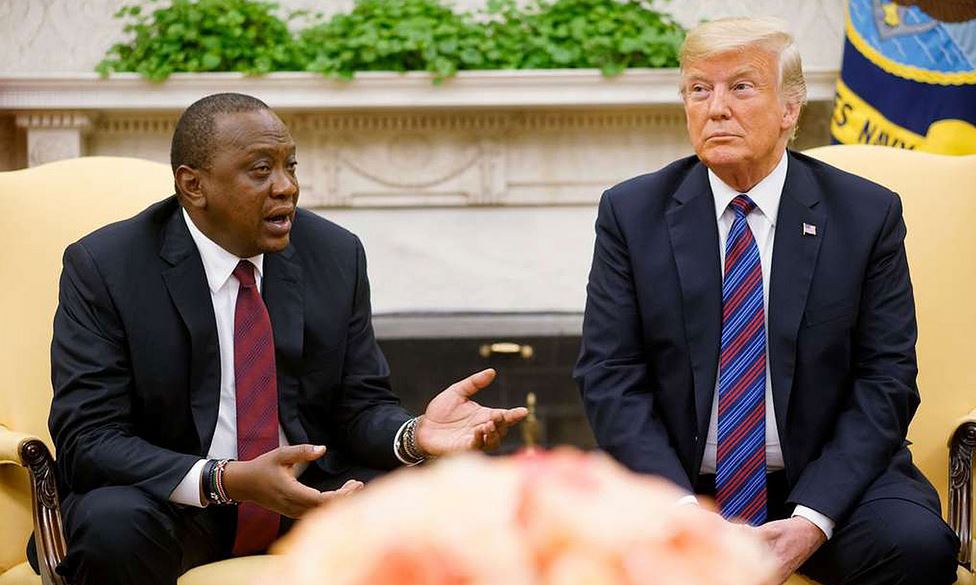 It’s doubtful that a trading agreement would even be on the table were it not for the fiscal success and growth that Kenya has enjoyed through the African Growth and Opportunity Act. Kenya has shown a remarkable aptitude for trading value-added products and has become a regional leader in doing so. As a result of this improved performance, it’s thought that Kenya’s construction, banking, health, and services industries are of significant interest to American firms, as is the country’s energy provision network. There will doubtless be fears from some domestic firms about what will happen to their share of the market should large American companies move on, but such is the reality of global trade.

While there isn’t a model to look for as a basis of comparison in sub-Saharan Africa, Kenya could look to Morocco to see the possibilities that a Free Trade Agreement with the USA could bring. Such an agreement has existed between those two nations for some time, and it has brought both benefits and problems to the Moroccan nation. Through careful study, Kenya should hopefully be able to position itself to receive the majority of the benefits while simultaneously avoiding the majority of the problems.

While the Kenyan Government is keen to get an agreement drawn up and signed as quickly as possible, it’s doubtful that the matter is as high a priority to the United States of America, and so it may be some time before the agreement is finalized. The Trump Administration has bee busily signing up trading agreements with many friendly nations in recent years, and there are other large countries attempting to put themselves ahead of Kenya in the queue. Perhaps the most notable is the United Kingdom, which is palpably desperate to sign a favorable agreement with the USA in the wake of its departure from the trading bloc of the European Union, and the traditional closeness between the two countries may mean that the British are taken care of before the Kenyans. We would have been certain of that fact if it weren’t for a recent disagreement between the two nations on the topic of Huawei. The Chinese company is considered to be blacklisted by the USA, and President Trump is believed to have been deeply displeased when UK Prime Minister Boris Johnson handed the firm a large role in the redevelopment of the country’s mobile network.

Matters of trade and diplomacy between the United States of America and other countries are exactly like those online slots games we mentioned earlier on – they’re out of Kenyan hands, and Kenyan actions cannot affect them. What Kenya can do is work hard to make itself as attractive a trading partner for the United States of America as possible, and therefore strike a deal that could bring economic prosperity to the country for years to come. At the same time, though, it cannot afford to give too much away to the American side without obtaining similar and worthwhile concessions in return. As with all major trade agreements and treaties, this will be a very delicate balancing act, and it may take time to get it while. We wish President Kenyatta and his team the very best in their negotiations, and we hope for a result that all of Kenya can be pleased and proud of. Africa will be watching.