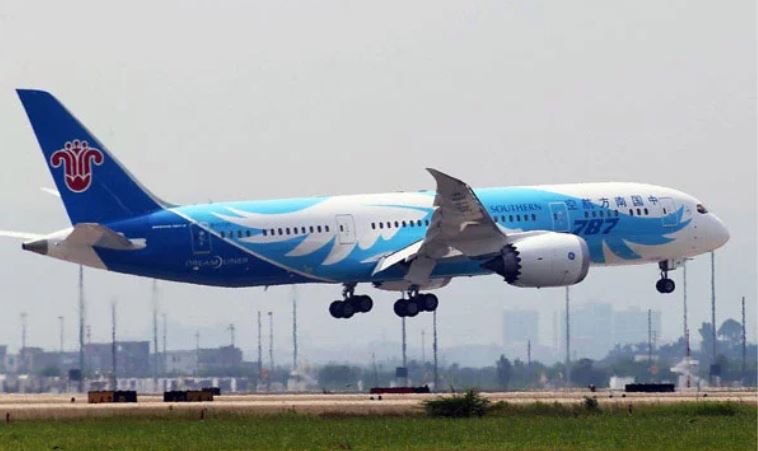 Flights from Guangzhou, China to Nairobi have resumed on a weekly basis until March, 25, the Chinese Embassy in Kenya has confirmed.

The embassy confirmed that China Southern Airlines has reduced its Nairobi flights to once a week in a statement to newsrooms Wednesday.

“The airline has notified the Ministry of Health in advance and all the passengers have been screened and cleared. The Embassy has also sent officials to the airport for assistance, and before the arrival of the flight the Embassy reminded all Chinese companies and diaspora groups in Kenya again of the 14-day self-quarantine requirements,” said the Embassy.

“The Embassy wishes to assure our Kenyan brothers and sisters that our Embassy will do our utmost to work together with the Kenyan government to prevent importation of the COVID-19 into Kenya.”

On Thursday, Foreign Affairs Cabinet Secretary Raychelle Omamo said there was no need to worry about the flights from China when she appeared before members of the Departmental Committee for Defence and Foreign Relations in Parliament.

Some of the MPs, however, faulted the CS for lacking an understanding of the COVID-19 pandemic after being put to task over the fate of 100 Kenyans in China.

She reiterated the government’s position that there are no plans to bring back the 91 learners, who are in Wuhan, and nine acrobats plying their trade in the country. 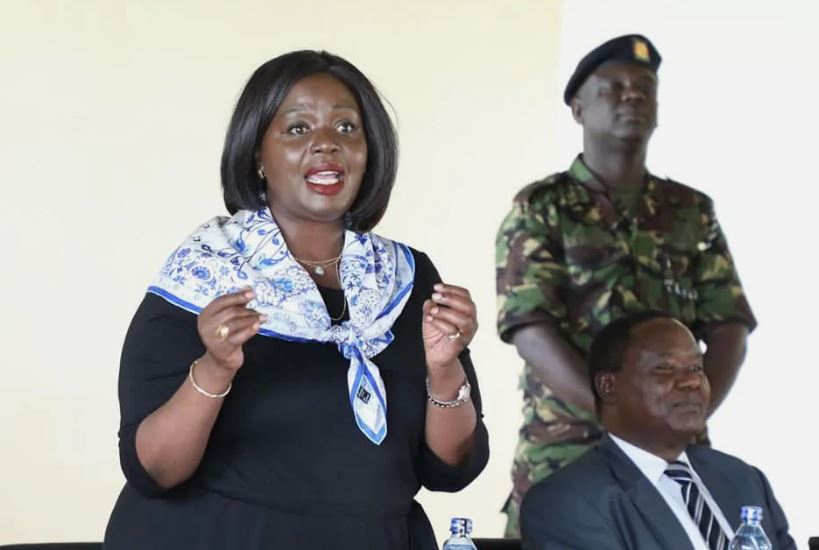 Omama said Kenyan Ambassador to China Sarah Serem is in close communication with the citizens. She said the Chinese Government has also set aside 41 hotlines that the students in Wuhan can use to contact authorities should they need “counselling services”.

Asked on the nationalities of the 239 passengers, who arrived in Kenya on Wednesday, Omamo said: “The flight that touched down in the country yesterday, was subjected to WHO requirements before it was allowed in Kenya.

But Belgut MP Nelson Koech said her answers were “underwhelming and sickening”.

“I have sat here listening painfully to the CS of Foreign Affairs giving underwhelming and sickening answers to this Committee,” said Koech.

She also appeared to anger the committee after being asked whether Sarah Serem had lost hope after failing to evacuate the Kenyans.

Omama responded: “Serem has a really caring nature, and I thank her. Serem loves children and students.”

“I am sorry that you find my answers to be underwhelming. I don’t know what language to use to reveal how the Government is committed to tackle this [coronavirus] issue. Let us not lose hope, let us handle this issue [head-on],” she added.

If I Were Uhuru, I Would Leave Abusive Marriage, Says Waiguru < Previous
The Top Stories on the Internet Today (Monday March 2) Next >
Recommended stories you may like: