Why Livondo Wants DP Ruto Barred From Vying for Presidency 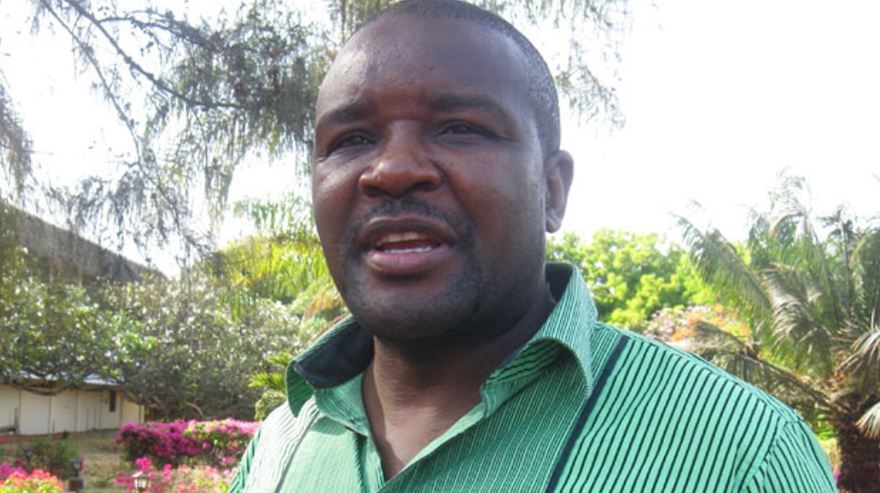 Flamboyant businessman turned politician Stanley Livondo is on a quest to have Deputy President William Ruto blocked from vying for the presidency.

Livondo has petitioned the Attorney General to declare that when Articles 130 (1), 131 (1) (b) and 148 (6)(a) are read together, they mean that the President and his DP cannot stand for nomination as presidential candidates.

“The Petitioner brings this petition for an interpretation of the provisions….of the Constitution with regards to qualifications and disqualifications of persons intending to vie as a presidential candidate,” the document reads.

According to Livondo, since the Deputy President and Cabinet Secretaries do not have to go through nomination and are appointed by the President, they work together as a single unit.

He argues that this should be construed to mean that in the next general election in August 2022, neither member of this unit can stand for nomination as a presidential candidate.

Livondo cites Article 142(2) which states that: “The current sitting President is barred from standing for nomination…” and Article 148 (6) (a) which he wants interpreted to mean that a sitting Deputy President who has served for two consecutive terms should also be barred.

“Your petitioner therefore prays that a declaration be issued that Article 137 (2) (b) and (3) of the Constitution be interpreted to mean that it applies to the case of the President and Deputy President reelection at the completion of their first term and to a Member of Parliament at their reelection at following general elections,” the petition adds.

Livondo also wants past Cabinet Secretaries blocked from taking up any other Executive role or any other national or county government position once a new President is sworn in in 2022.

Steve Mbogo Sends “Last Warning” to Moses Kuria for Disrespecting Uhuru, Raila < Previous
The Trending Pics This Thursday Next >
Recommended stories you may like: