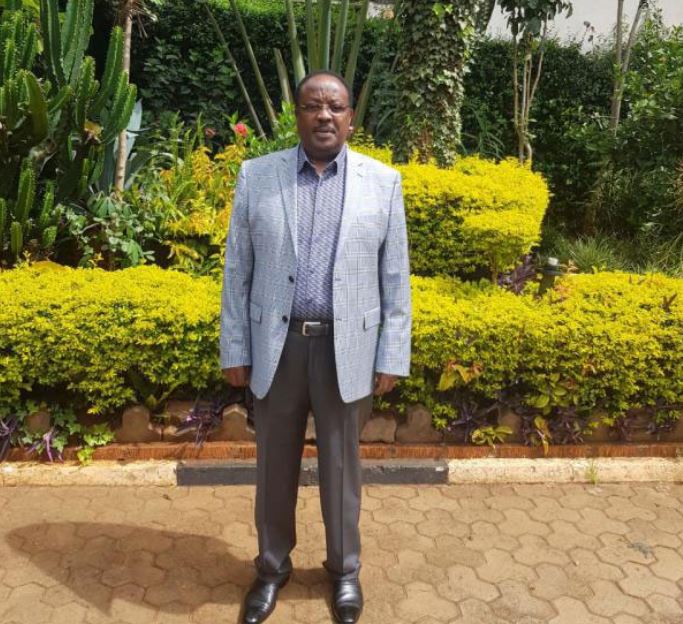 Washington Muthamia is the secretary-general of the Njuri Ncheke Supreme Council of Ameru elders. He spoke to the Nairobian about a variety of topics such as witchcraft, bride price, cheating in marriage, curses, and more.

Elders are no longer as respected as they once were. Where did they go wrong?

African elders are a source of wisdom, guidance, justice and leadership. However, we live in different times. There are many levels of governance, and respect is therefore shared. But some elders have been caught up in scandals thereby threatening their honour. Equally, some negative aspects of civilisation and changing cultures have had an effect

Why do elders make political pronouncements on behalf of the people without consulting them?

African elders are considered crucial opinion-makers in major cultural and political decisions. Because the community has limited consultation mechanisms, their participation in governance at the county and national levels may be hard or impossible. Hence, elders must show leadership. Unfortunately, some elders are self-seekers on politicians’ payrolls.

Elders have been cursing people but the curses don’t work. Why?

The belief about curses is common and very real among many African communities. A curse is known to affect up to the 4th generation and will have an immediate effect on the lifetime of a cursed person, or may take time before it takes root.

As an elder, what is your view on sex education in schools?

Our sons and daughters need basic knowledge on sexuality from both parents and teachers. I support the implementation of a well-vetted curriculum in upper primary school and at all education levels. Society should not remain passive but must deal with peer pressure, which is a major cause of childhood pregnancies, drugs menace, suicide and many other problems

The number of single mothers and fathers is on the rise. What is the problem?

Indiscriminate sex between persons of different ages, sex abuse including rape and prostitution, are on the rise society. The family unit is under attack and many men fear commitment and responsibility. There are family breakages due to divorce, separation and cheating. The human rights crusades and rising feminism are driving our daughters to seek freedom from male domination and the strings related to marriages.

Your generation inherited an efficient civil service, a robust economy and a beautiful environment. Do you as elders feel you let down your grandchildren?

There is no quick fix for development. Since independence, the Kenyan economy has been able to withstand and survive various national and global crises. Kenya has grown from being an underdeveloped country to become a developing country with a commendable growth rate. Kenya is well ranked globally in the achievement of Sustainable Development Goals (SDGs). 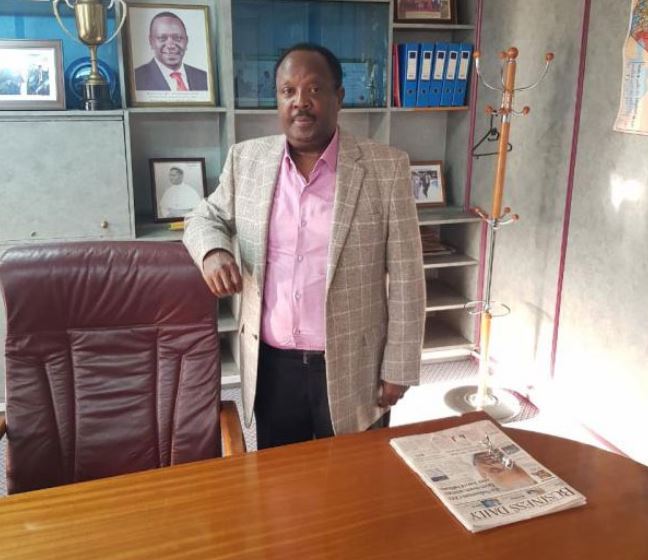 But things are different on the ground, right?

We have to admit that successive governments never got priorities right. Huge budgets were sunk in wrong, nonperforming sectors. Most allocations were misappropriated. Food security and agriculture, health, especially preventive healthcare, growth of manufacturing and indigenous small and micro enterprises, infrastructure and housing, and good governance have received dismal budgetary allocations, yet this is what would have improved our people’s fortunes. Of course, our environment would have been better safeguarded if all elders were custodians of the forests, rivers and riparian land, wetlands, hills, common natural resources, including public lands.

As an elder, when you look into Kenya’s future, what do you see?

Great hope. Kenya is a rising star with the ability to realise the great potential if the Jubilee Party manifesto and vision 2030 remain in focus. Progressive implementation of President Uhuru Kenyatta’s Big 4 Agenda (enhancing manufacturing, food security, universal health coverage, and affordable housing) are key to growth and equitable development. A lot of ground however needs to be covered on agriculture, and regional economic and political integration, through EAC (East African Community), AU (African Union) and other African economic and trade blocks.

Is it time we did away with bride price?

Bride price is simply a token of appreciation to the bride’s family. Bride price has however been commercialised and families are demanding huge amounts. Njuri Ncheke prefers a standard bride price to make it affordable to both the rich and the poor

Will Kenya ever be ruled by a leader who is not from the big tribes?

It is achievable but chances are remote in our current nature of politics. Political alignments have dictated a status quo with the infamous tyranny of numbers. At 56 years, Kenya’s democracy is young and we require a deeper political culture to build appropriate nationalism and patriotism to enable society defy all odds and thrust forth a political figure regardless of their tribe.

Over a century after Christianity came to Africa, we still believe in witchcraft. Why?

Witchcraft is real, it’s an age-old world phenomenon that is not limited to Africa. Witchcraft has a deep tradition in many African countries like Nigeria, South Africa, Kenya, Zimbabwe, Malawi etc. Christianity is widespread, but it has not resolved all human dilemmas. Witchcraft is a dominant belief among remote civilisations of the world. Christianity identifies witchcraft with the evil spirit world. Witchcraft is a paying career for practitioners and some habits are hard to quit! A habit is second to nature.

Why do Kenyans elect corrupt people?

In the old days, elders ensured that men who could not sire children were assisted by a vetted close relative. Is this better than going to a sperm donor?

The decision is better left to the family of the one in need. Some families may value tradition where a vetted relative or wife inheritance works. Modernity and gynaecologists have made it easier for needy families to access sperm donations.

Many old men get abandoned by their wives in old age. What’s going on?

Some husbands and fathers had a harsh and inconsiderate relationship with their wives and children although women who are selfish and hellbent on chasing after worn-out dreams can influence gullible children. Nature favours mothers to bond more with their children during upbringing and are able to manipulate them even in old age.

Is cheating sufficient reason to end a marriage?

No. Cheating in marriages is real but is not an adequate ground for separation or divorce. Sex is overrated. Marriage counsellors and other mediators like the council of elders can resolve the differences. Let the couples learn to forgive as advised in the Bible.

The emerging political divisions in the ruling party due to the Building Bridges Initiative (BBI) and succession politics may cause violence after the 2022 elections.

The Trending Images This Monday < Previous
DP Ruto: BBI Hijacked for ODM’s 2022 Interests Next >
Recommended stories you may like: