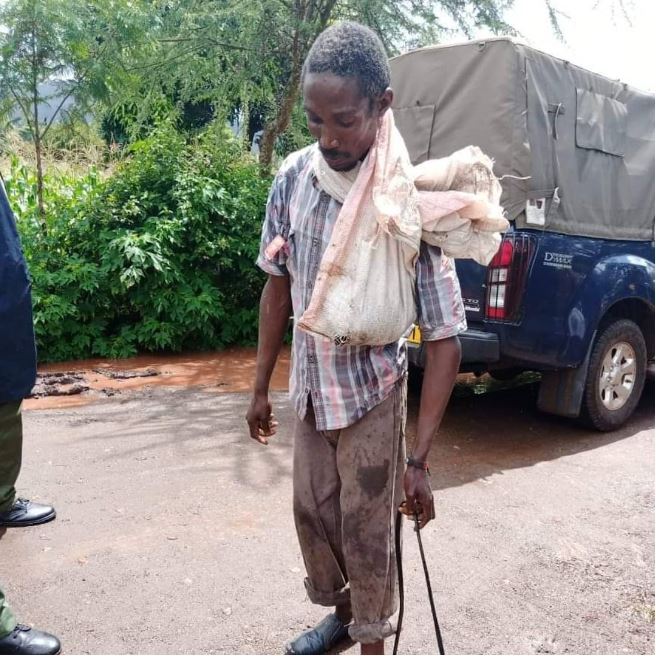 A resident of Mbondoni village in Isinga location, Kangundo Sub County was Thursday charged with killing an animal and committing an unnatural act with a dog.

Boniface Mutuku Munyao, 35, was arrested at his house on Wednesday by police officers after the public raised alarm. He is said to have returned home from an unknown place with the German shepherd dog on Monday.

Area chief, Bethwel King’ele, said the man was living alone in an abandoned homestead. Reportedly, the accused held the canine captive in his house for several days, engaging in bestiality with the dog before killing it.

“He was found having sex with the dog after some neighbours noticed a foul smell since the homestead which belongs to his grandmother is abandoned,” he said.

“In his own confession, the man said he ‘defiled’ the dog for several days and later strangled the animal to death using a rope,” King’ele told reporters. 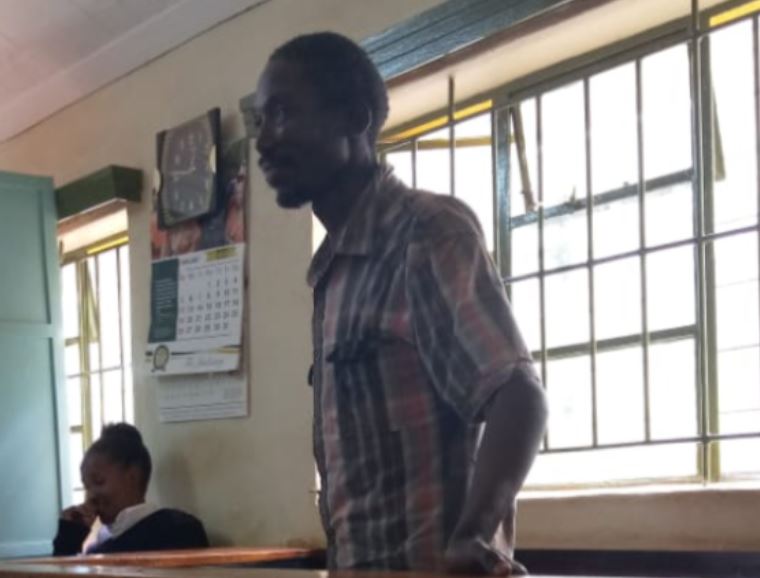 The chief noted that dozens of used condoms were also recovered from the scene.

“That is a very shameful and ungodly act which we cannot tolerate in society. Those claiming the man is of unsound mind should also tell us why he decided to use condoms on the dog,” said King’ele.

Neighbours also alleged that the suspect was caught two months ago engaging in bestiality with a neighbour’s sheep.

Appearing before a Kagundo court, Mutuku denied the charges and was released on a Sh100,000 bond and a surety of the same amount.

The case will be mentioned on January 22.

Oddly, another man from the same village was last year arrested after being caught red-handed engaging in bestiality with a goat.