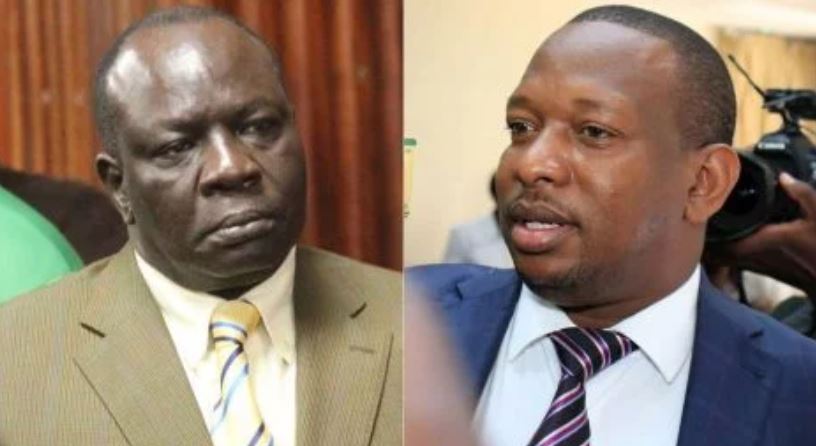 Nairobi Governor Mike Sonko was up to his usual mischief if a recorded conversation between him and Reuben Ndolo is anything to go by.

In the recorded audio that has been leaked on social media, the former Makadara MP is heard desperately begging Sonko bail him out following his arrest at the weekend.

The audio, whose authenticity we cannot independently verify, is said to have been recorded on Sunday evening after Ndolo was picked up by Flying Squad detectives for creating disturbance and threatening to kill during a raid at Bustani Gardens along Oledume Road.

In the recording, Ndolo asks Sonko to extend a ‘brotherly favour’ by bailing him out of jail. But Sonko maintains that Ndolo broke the law and instead offers him chicken from fast food eatery KFC. 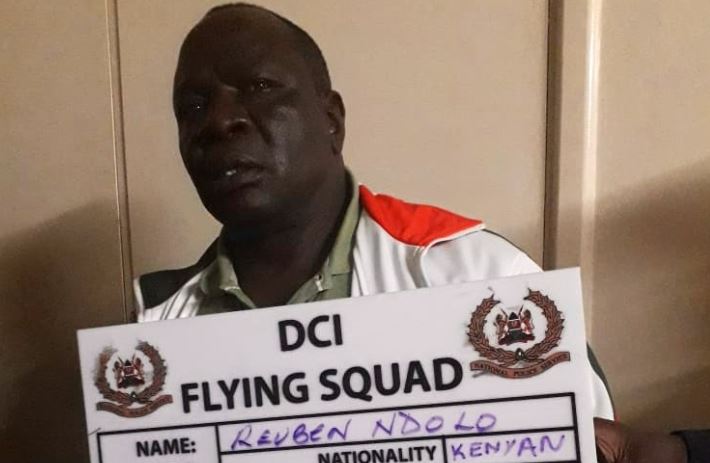 Here are some excerpts from the conversation:

Sonko further lectures Ndolo by stating that all his friends have to learn that he now fights for ‘Wanjiku’.

“We can’t spend the day together, eat together as we fight for ‘Wanjiku’ from the city cartels and at the same time you go and break the law,” Sonko says.

Ndolo was arraigned and charged in court alongside six others on Tuesday. The court heard that the ex-lawmaker and Daniel Otieno, who are the 1st and 2nd accused persons respectively, uttered words threatening to kill Rashid Hamid, the director of Richland Properties Limited.

Ndolo along with other accused persons; George Otieno, Cyrus Nyamboga, Benard Ochieng, Dick Otieno and Hassan Dima, were also charged with creating disturbance in a manner likely to cause a breach of peace.

The court was told that they forcefully broke into the gates of Bustani garden and therein intimidated and commanded the security guards to walk out of their working place at the premises.

Ndolo pleaded not guilty to all charges.

The case will be mentioned on September 3, 2019, for pre-trial directions.

Form One Boy Hangs Self After Quarrel With Brother < Previous
The Trending Images This Wednesday Next >
Recommended stories you may like: