Form One Boy Hangs Self After Quarrel With Brother 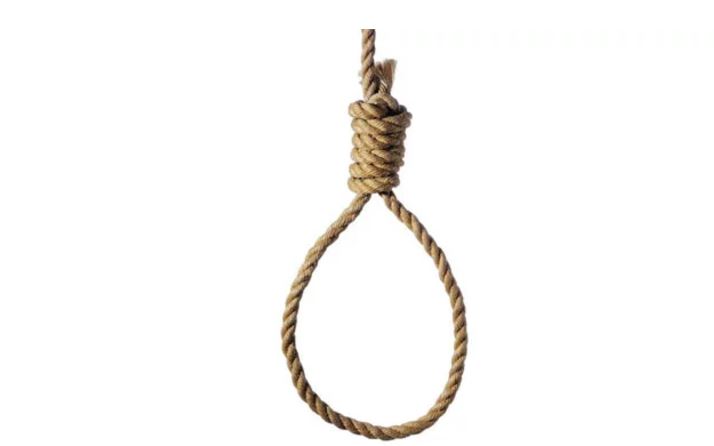 A family in Mau Summit area in Molo sub-county is in mourning following the tragic death of a minor through suicide.

The Form One student at Mau Summit Secondary School reportedly took his own life after a quarrel with his brother. He was said to have been offended when he was asked not to allow a cow graze in the maize field.

The brother, identified as Salim Langat, said he directed his brother to watch over the cow but this did not go down well with him as he became furious and threatened to hack him with a panga.

According to a report by Nation, Langat was rescued from his brother who then untied the cow and ran away with the rope.

Relatives and local residents gave chase but due to the heavy rains, they lost him along the way only to be informed later that his body was found dangling on a tree.

Confirming the Monday incident, Sarambei Sub-Location Assistant Chief, Joseph Ngeno termed it as unfortunate. He implored parents to try and be in constant communication with their teenage children as it would go along way in preventing such incidents.

Autopsy Reveals John De’Mathew Was Not Under the Influence < Previous
Sonko Offers Ndolo KFC Chicken After He Begged to Be Bailed Out of Jail Next >
Recommended stories you may like: