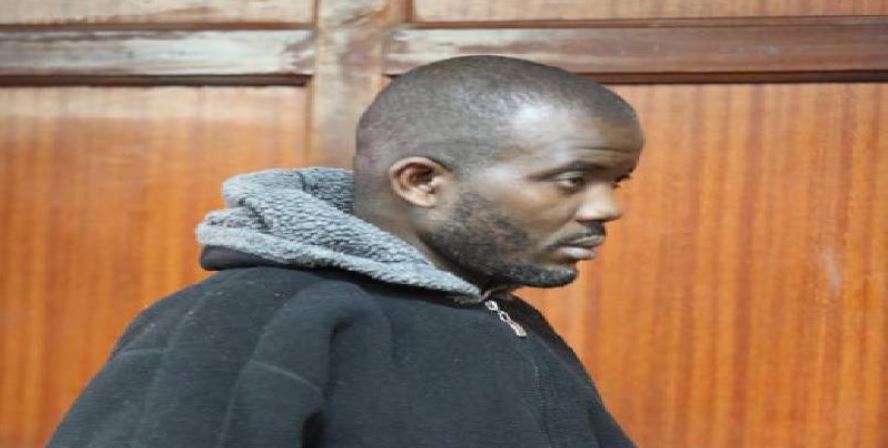 A Safaricom employee was Tuesday arraigned and charged at a Nairobi court for stealing money from a deceased customer’s mobile money wallet.

According to the charge sheet, Mr Ochieng’, by virtue of being an employee of the giant telecommunications company, accessed the Sim Card belonging to the deceased wife of Wilson Karani Khaniri.

The accused was arraigned before Milimani Senior Principal Magistrate Martha Mutuku, and jointly charged with others not before the court. He pleaded not guilty to all charges leveled against him.

Through his lawyer Kenneth Munaawa, the accused person pleaded for lenient bail terms saying he was facing a similar charge in another court where his employer is still the complainant.

He also submitted that his young family solely depends on him to put food on the table.

“Your honour, I don’t understand why the prosecution is bringing this case in piecemeal. We have another matter similar to this one. It is confusing,” the lawyer told the Magistrate.

Magistrate Mutuku released Odhiambo on a bond of Sh200,000 with an alternative of Sh100,000 cash bail.

The case will be heard on September 23.

Check Out How Khaligraph Jones Spent his Sh2500 MCSK Peanuts < Previous
“Thousands of Women Wanted Me to Marry Them,” Pastor Ng’ang’a Speaks on Young Wife Next >
Recommended stories you may like: