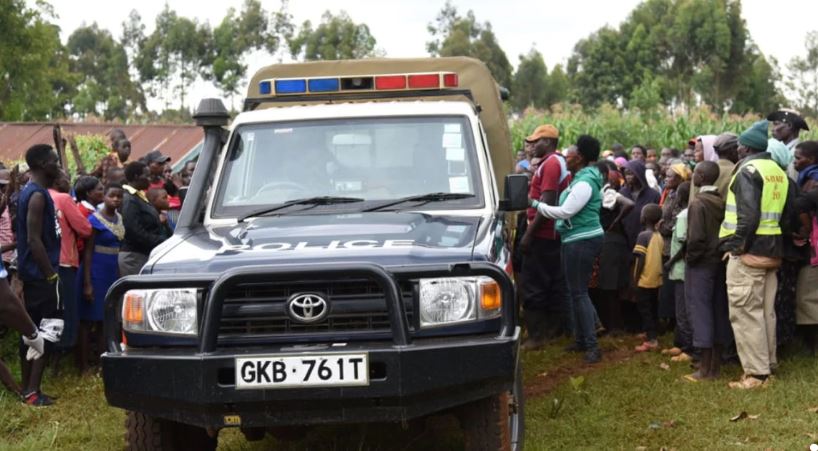 35-year-old Julius Bor collapsed and died on Monday, August 12 while having intercourse with his 40-year-old lover Janet Misik Cheruto. The two were reportedly drunk after spending the Monday holiday drinking in a bar at Chepyakwai trading centre.

They are said to have left the local pub at around midnight. On the way home, they got into a maize plantation for intercourse where the deceased fainted and died.

“It was established that the deceased was with one Janet Misik Cheruto a female adult aged 40 years at a bar at Chepyakwai centre where they had drinks and left together while drunk. On the way, they entered into the maize plantation to have sex where the deceased fainted and the lady rushed to get him water to drink, where he found him still unconscious,” a police report filed at Kiambaa police station reads.

Ms Janet reported the incident to the village elder, who then informed officers at Kiambaa Police post. Officers found the man’s body lying in the maize plantation with no physical injuries.

The body was moved to Moi Teaching and Referral Hospital mortuary in Eldoret awaiting a postmortem. 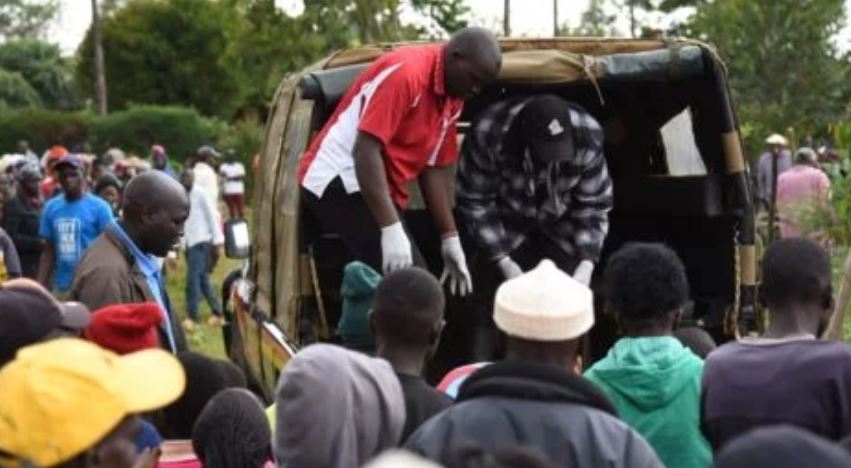 “Thousands of Women Wanted Me to Marry Them,” Pastor Ng’ang’a Speaks on Young Wife < Previous
Bahati, Diana Newborn Baby Majesty Already a Brand Ambassador Next >
Recommended stories you may like: