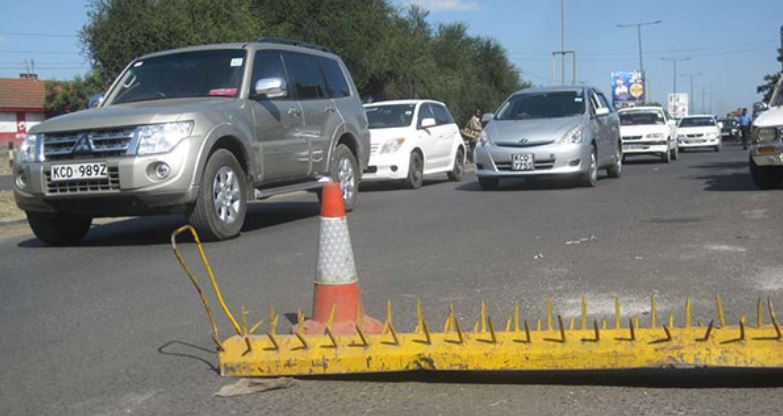 The State will erect roadblocks along the Nairobi-Mombasa highway on the census night to ensure drivers and travelers are enumerated.

Makueni County Commissioner Maalim Mohammed said the barriers will be at different towns during the August 24/25 exercise. Special enumerators will stop every vehicle plying the highway to obtain details of people in transit.

Mr Maalim told journalists that they had settled on Salama, Emali and Mtito-Andei town to erect the roadblocks.

“There will be roadblocks so that even truck drivers who do transportation along the highway at night have their details captured together with other travellers,” Maalim said. 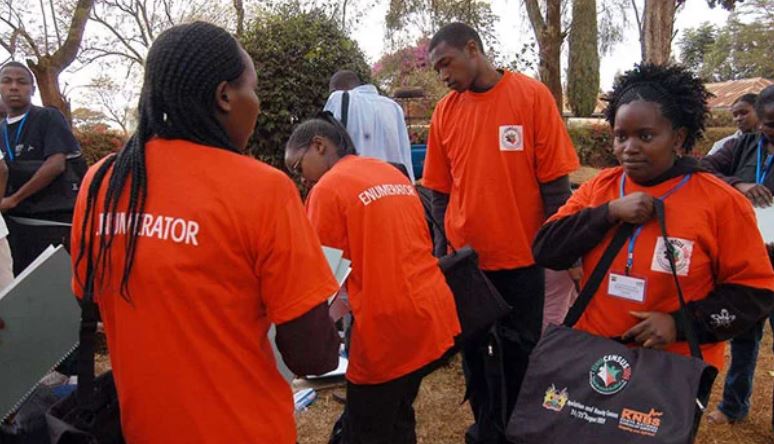 On matters security, the commissioner said they will be deploying police officers to accompany the enumerators who will be covering areas prone to human-wildlife conflict.

Bar operators have been directed to close their businesses at 6 pm. Maalim said anybody who will defy this government directive will be arrested.