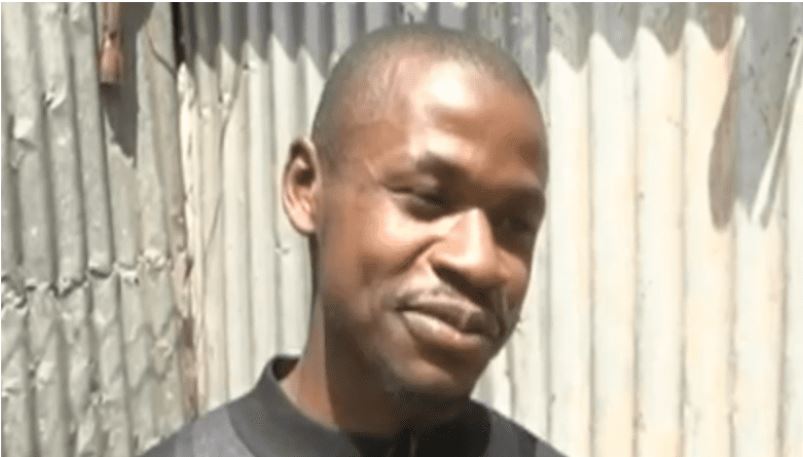 It appears that for a graduate to get a job in this country, all they have to do is have their story aired on TV and suddenly jobs will appear.

This is the story of 24-year-old Kevin Ochieng Obede, whose plight was highlighted by Citizen TV on Sunday. Ochieng’ scored straight A’s at Maranda High School before proceeding to the University of Nairobi where he did Actuarial Science and graduated with First Class honors in 2017.

Like millions of other Kenyan graduates, Ochieng’s job search proved futile. It got so bad that, at one point, he lived in the streets of Nairobi for over a year.

Moved by his story, State corporations, County Governments and top private companies have since come calling. Ironically, Kevin had applied for a job in some of these companies, like audit firm Deloitte.

Kevin on Monday evening told Citizen Digital that he intends to visit every company that has offered him an opportunity, at least to express his gratitude.

He also confirmed that several firms had already contacted him and he had already visited some.

Before his story was highlighted, Kevin washed cars in the Nairobi CBD for Ksh.50-100 to earn a living. He is being housed inside a tiny house in Kosovo, Mathare by his friend, Christopher Oloo, who rescued him from the streets.

The Trending Pics in Nairobi Today < Previous
Governor Sonko Names ‘Super CEC’ to Coordinate Nairobi County Affairs Next >
Recommended stories you may like: