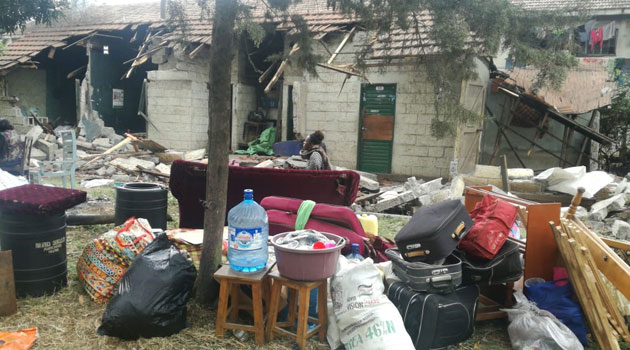 The High Court has settled the matter between Nairobi Governor Mike Sonko and residents of Pangani estate who were forcefully evicted on Monday.

A section of Pangani residents had moved to court seeking to stop implementation of the government’s Pangani Affordable Housing Project. The tenants claimed the county had failed to give clear information, including a clear roadmap and timeline.

But lawyer Harrison Kinyanjui who represented Sonko’s government said the county did not forcefully evict the tenants because some of them had already received compensation cheques but were still living in the houses.

He also dismissed the residents’ claims that they were not involved in any consultation on the project. According to the county, some of the tenants were indifferent and only wanted things done according to their terms. 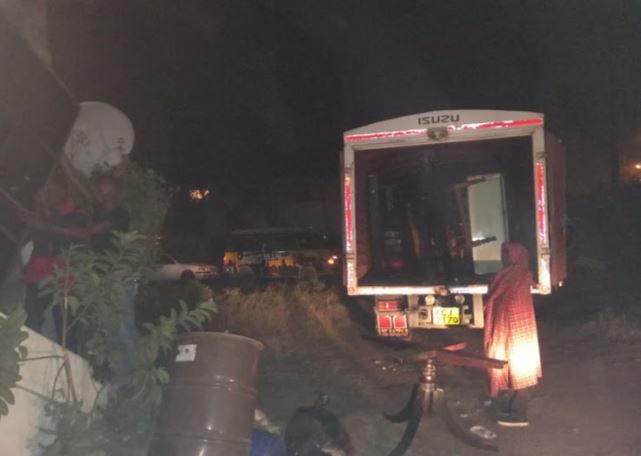 High Court judge Kossy Bor ruled that there were no sufficient grounds to halt the commencement of the project. The Star reports that lawyer Kinyanjui said the court has dismissed the application for an injunction, and the initiative which is part of the Big Four Agenda will go on as planned.

“The project will commence and it will come to a conclusion within the parameters that were set. There will be nothing to stop the project in this instance,” he said.

“It was a big mistake for some residents to claim that they were not consulted. They have been offered this money from the taxpayers at Sh600,000 to relocate and once the units are completed, they were to be given first priority in the allocation of the houses,” Kinyanjui added.

The eviction on Monday paved way for the construction of 15,000 affordable housing units. Contractors are expected to lay the groundwork today, Friday 19.

Akothee: Some Men Will Not Have Sex Because Zari Bought a Mansion < Previous
What Uber Said About Mombasa Driver Accused of Forcing Minor into Oral Sex Next >
Recommended stories you may like: