Motorist Who Beat Up Traffic Cop Had Caused An Accident – Police 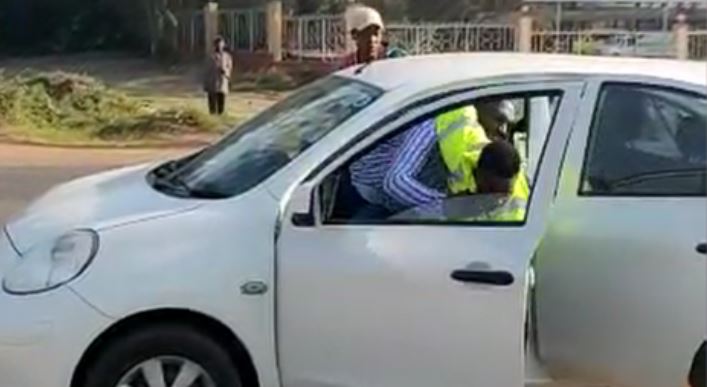 Detectives based in Karen on Thursday arrested a motorist who was captured on video fighting a uniformed traffic police officer in Nairobi.

41-year-old David Kariuki Kamurwa was arrested at Gikambura within Kikuyu, hours after a warrant of his arrest was issued. Detectives confiscated the tiny vehicle in which the ‘royal rumble’ took place, and also recovered a mobile phone which had been stolen from the cop. 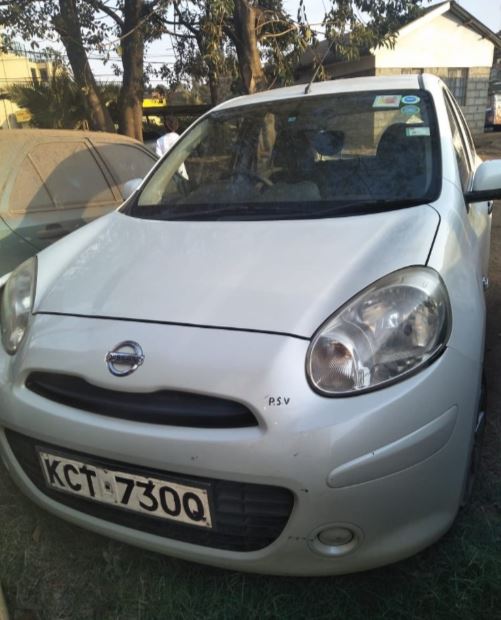 Nairobi traffic police commander Joshua Omukata said the motorist had caused an accident around Lavington and traffic officers radioed ahead to their colleagues to be on the lookout dor the car.

The cop on Ngong Road next to the Nairobi Montessori Preparatory School spotted the car and flagged down the driver. When the officer entered the vehicle, an altercation ensued after Mr Kariuki resisted arrest.

The owners of the car (registration number KCT 730Q) were identified as Ms Nancy Kariuki and Mr Samuel Nyaga.

Ms Kariuki confirmed ownership of the car which she operates as a taxi through cab-hailing apps.

The suspect is expected in Court today. 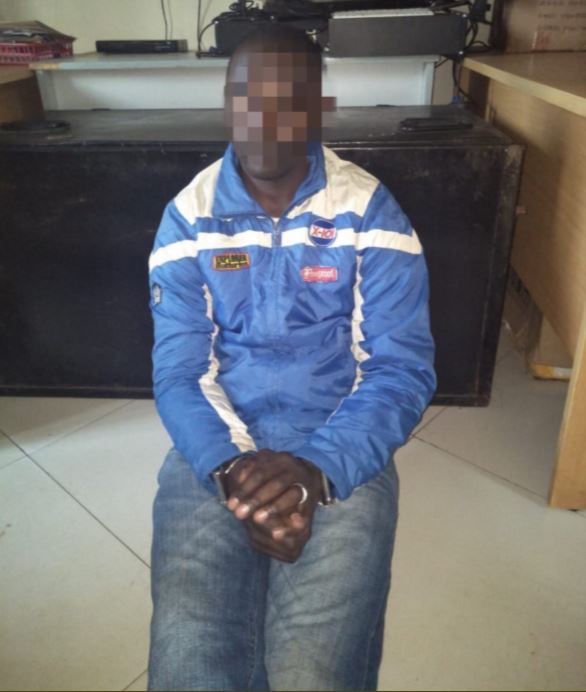 Raila to Uhuru: Give Peter Kenneth a Job < Previous
Odibets is One of the Companies Cleared by the Government to Operate in Kenya (Full List) Next >
Recommended stories you may like:

Teen Boy Tells Court He Had Consensual Sex With Househelp, 32, for 8 Months