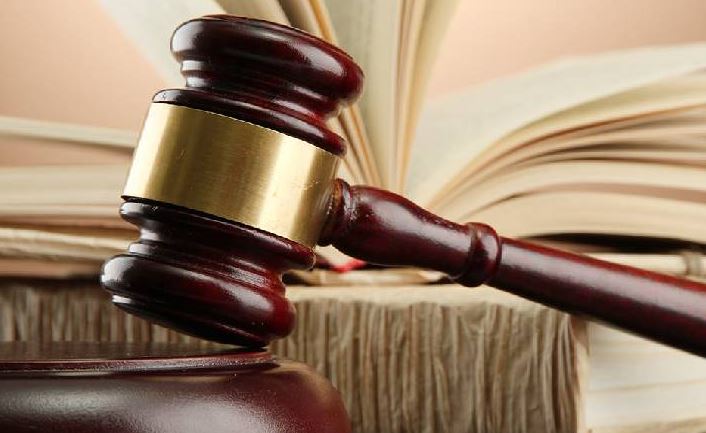 The deputy headteacher of Arombo Primary School in Kisumu was on Tuesday arraigned in court for allegedly defiling four school girls.

The prosecution asked the court for more time to complete investigations, noting the accused may interfere with the case since he comes from the same locality as his alleged rape victims.

The court also heard the accused’s life was in danger since area residents were baying for his blood following the rape accusations against him.

Odhiambo was remanded for one week pending investigations. He will remain behind bars until July 8, 2019, when he is expected to take plea.

The deputy headteacher was arrested on Monday.

The Top Stories on the Internet Today (Wednesday July 3) < Previous
Human Trafficking Suspect Freed on Cash Bail Next >
Recommended stories you may like: