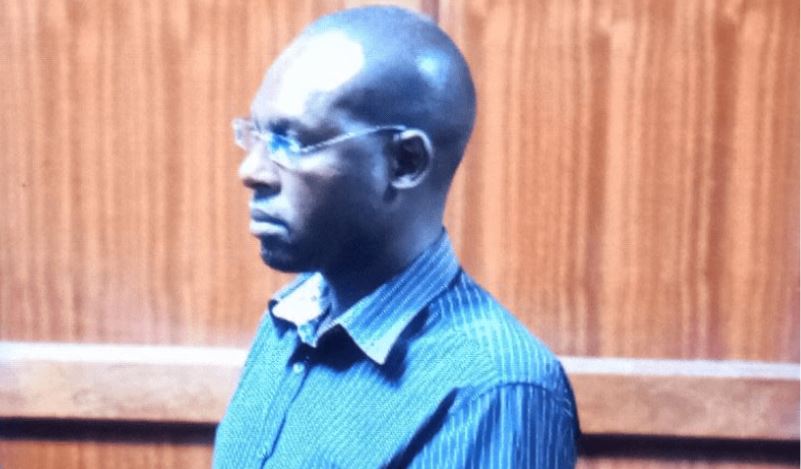 A suspect was charged with human trafficking and forgery at a Nairobi Court on Tuesday morning. Dismas Young allegedly recruited one Gladys Kathini Mwangani by means of deception for the purpose of exploitation between February 7 and June 1, 2019, at Information House on Mfangano Street.

The accused was charged with two more counts of making a document without authority contrary to Section 357 (A) of the Penal Code.

The court was told Dismas Young, without lawful authority or excuse and with intent to deceive, made a National Employment Authority certificate purporting it to be genuine.

“On unknown date and time within the Republic of Kenya, with intent to deceive, without lawful authority or excuse, (the accused) made a police clearance certificate purporting it to be a genuine certificate issued by the Director of Criminal Investigations,” court documents state.