“I Only Pocket Sh640 From Sh1 Million Salary,” Senator Cries 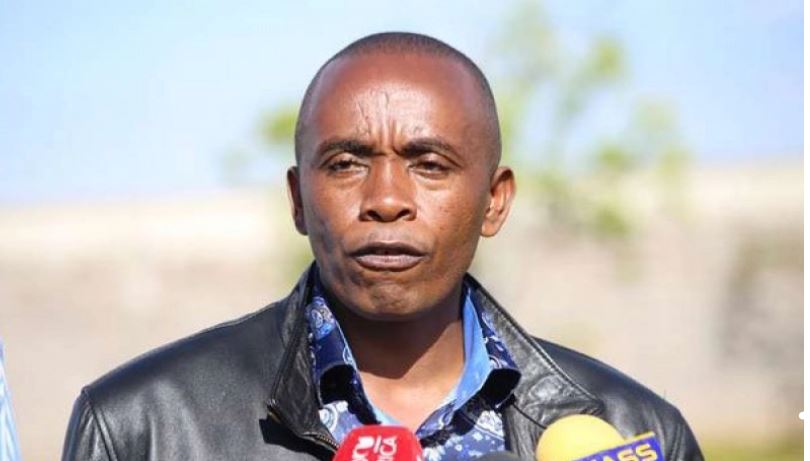 The senator made the sensational revelation during a discussion on TV about the move by MPs to increase their salaries from the current Sh1.1 million to between Sh2.1 million and Sh2.9 million.

“As Wamatangi, since 2013 I have never been paid a single allowance of mileage even when on official duty outside Nairobi.

“These loans that people describe as lucrative perks, we pay them back and they are deducted like any other commercial loan. In the last parliament, I did not take a mortgage but this time, I decided to take one and try it out.

“I took that mortgage but now if you look at my payslip, it reads Sh640 after (deductions). I have it and I can even bring you the papers,” said the Senator.

According to Wamatangi, he is able to sustain his family from the proceeds of his businesses.

“If I wasn’t a businessman, my children would sleep hungry even if I had bought that house, they would have a home but no food,” he added.

“Even money that I have earned personally, and a lot of it from my private businesses, I spend it on social welfare in my county and elsewhere. You ask yourself, what is this obsession to bedevil MPs?”

Also in support of a pay rise is Rarieda MP Otiende Amollo who said he has never been as broke as he is now.

“I have been the Ombudsman and I have been in public practice, I have never been broke like I am now as an MP. By the time I was elected, I already had my house in Nairobi, but since I got into office I haven’t bought a house, I’ve hardly bought anything.

“Anything you get as an MP you use it on constituents for the first seven days you are elected,” he said. 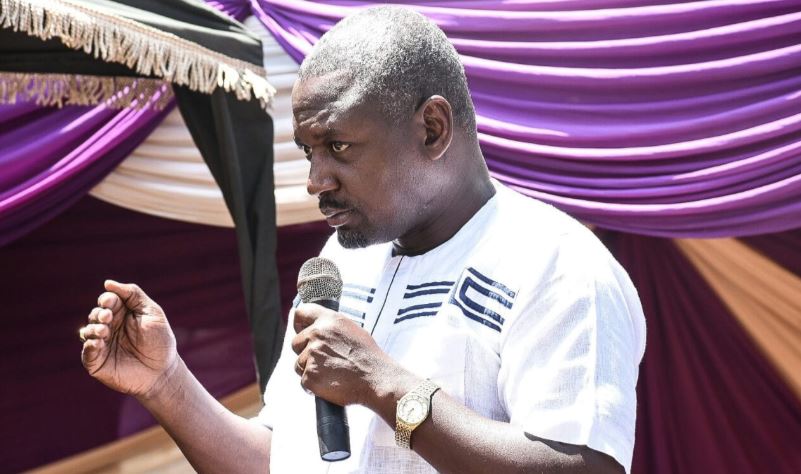 “Keep my name off your Childishness,” Ntv Anchor Slams Ringtone < Previous
Tanasha Donna’s Sweet Message to her “handsome'” Son Next >
Recommended stories you may like: