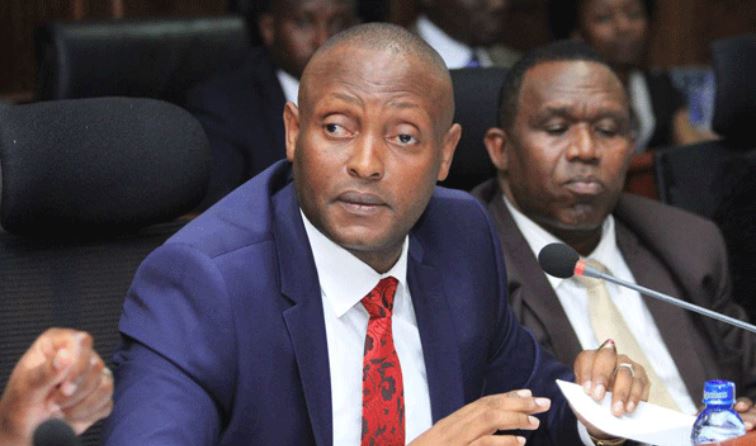 Taita Taveta Governor Granton Samboja has kicked off a signature collection exercise in a bid to dissolve his county government.

Samboja, who is serving his first term as the governor, on Tuesday signed the petition to dissolve the devolved unit citing harassment and frustrations from the Members of the County Assembly.

Addressing the media in Wundanyi, Governor Samboja said the ”MCAs have made it impossible for him to smoothly run the county government’s administrative work”.

He said the decision was necessitated by the MCAs move to allocate themselves Sh830 million through the Ward Development Fund.

“I have today decided, in accordance to the constitution, to call all county residents to petition President Uhuru Kenyatta to dissolve the county of Taita Taveta to give us a fresh start,” said Samboja. 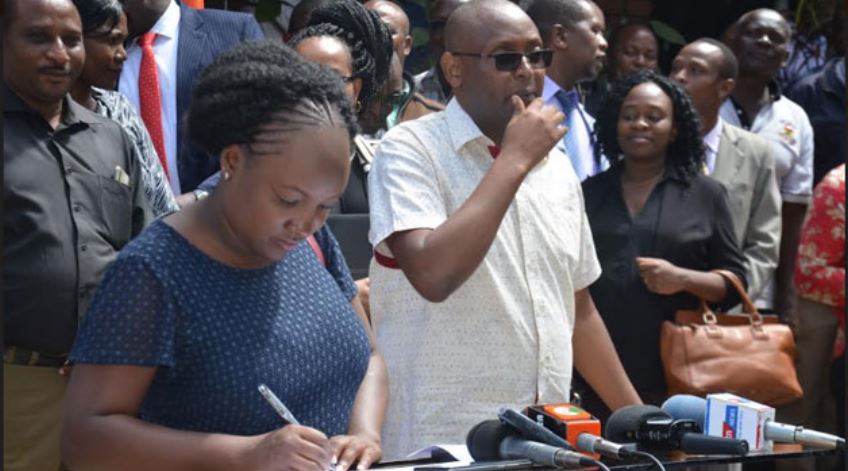 According to Samboja, the wrangles between the executive and the assembly were adversely affecting development in the county.

“MCAs have increased the department allocations by a uniform 10 per cent. They are demanding 41.6 million in each ward, which means we will be forced to disburse up to Sh830million which is 15 per cent of total budget estimates against what the law provides at 3 per cent,” said Samboja.

“There are no medicine in county health facilities. Water is a challenge to many residents yet they (MCAs) want to allocate themselves huge sums of money,” he added.

The county boss said he has the support of Senator Jones Mwaruma and Wundanyi MP Danson Mwashako to dissolve the county government.

US Ambassador – Kenya Should Be a Benefactor Not a Beneficiary < Previous
The Trending Images This Wednesday Next >
Recommended stories you may like: