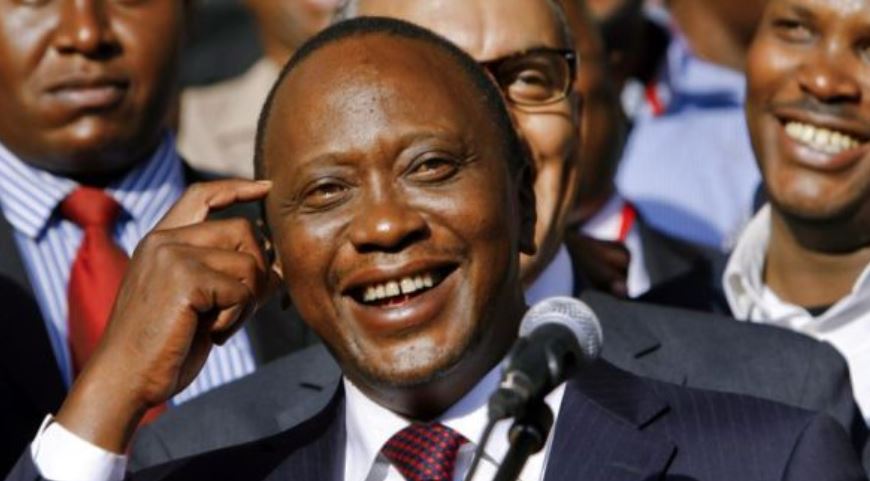 President Uhuru Kenyatta is set to pay Jamaica a visit next week, and Kenyans online have reacted excitedly to the news.

The visit is on the invitation of Jamaican Prime Minister Andrew Holnes. Uhuru and Holnes will lead their respective delegations in discussing opportunities for enhanced bilateral relations between Kenya and Jamaica, State House said on Tuesday.

President Uhuru will also be a guest at Jamaica’s 57th independence anniversary.

The Kenyan Head of State, who is a self-confessed Bob Marley fan, will also tour the museum of the reggae icon and the shrine of Jamaican-born pan Africanist Marcus Garvey.

Reacting to the news, the Kenyan online community on Twitter had other ideas about Uhuru’s true mission in Jamaica, where cannabis consumption plays a prominent role in the nation’s public image.

Of course, Cannabis is illegal in the Carribean country but its relaxed laws on possession of small amounts have long been construed by foreigners that believe marijuana is legal in Jamaica.

This notion is popular among some Kenyans, who also allege that the president is a marijuana consumer.

Here’s how some Kenyans on Twitter reacted to news of Uhuru’s visit to Jamaica.

Is he changing his supplier?

There’s nothing to be explored in that Reggae nation apart from marijuana.

deep down we all know what bilateral relations he will get from Jamaica ? pic.twitter.com/eqwwzTh8Mg

nobody can stop reggae

Please Mr president. You are going to Jamaica… Fight for us pic.twitter.com/L1pdodt1yQ

A photo of one of President Kenyatta’s security officer 10 minutes after landing in Jamaica pic.twitter.com/dsBKHFVVG7

VIDEO: Check Out Governor Lonyangapuo’s Palatial Residence < Previous
The Top Stories on the Internet Today (Thursday August 1) Next >
Recommended stories you may like: