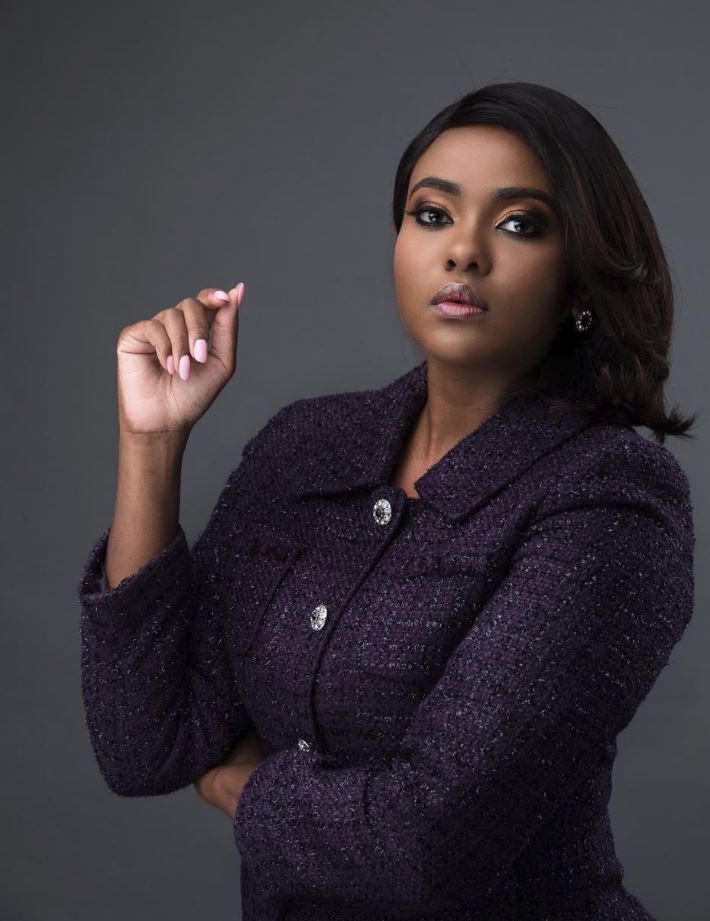 Months after departing Citizen TV, seasoned TV queen Anne Kiguta is making a comeback. The screen siren will debut her new show, Punchline, on K24 this Sunday (July 21), at 9pm.

The Queen of Politics, as she refers to herself, will be hosting guests in an out-of-the-box setting, rather than the traditional studio format. Reportedly, interviews will be conducted inside a boxing ring, symbolizing the ‘hard hitting’ nature of the questions.

Promo pictures actually show her in boxing gloves, with the teaser video showing her taking the ‘gloves off’. 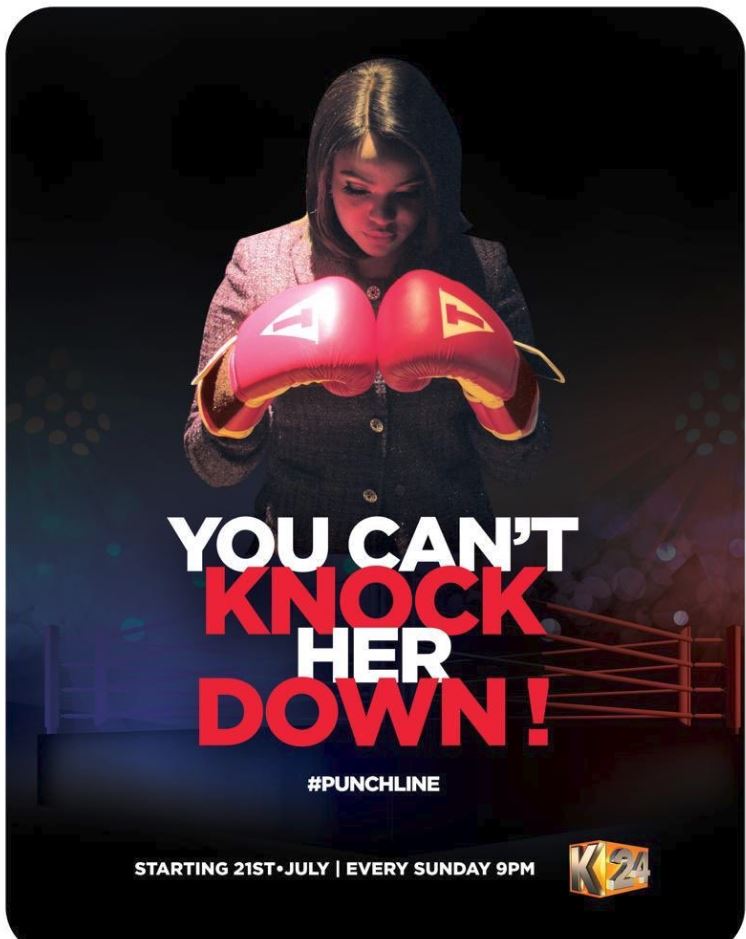 “I am back now because I’m ready to do what I love and because it is so necessary in this season, to bring a fresh perspective to the uncertain political climate Kenya is facing.

“I’m passionate about my country and I intend to speak up. So when Peter Opondo (Editor-in-Chief) recalled me to the frontlines, there was only one answer to give- a resounding yes!” she is quoted as saying.

Owing to her vast experience interviewing top politicians, it is expected that her guest list will be as high profile as can be.

Anne Kiguta re-joins the crème of Kenya’s news journalist who have worked their way to having their own TV segment; the likes of Jeff Koinange, Hussein Mohamed and Ken Mijungu.

“The show is called Punchline and airs this Sunday night at 9:30pm. It’s a straight-talking, no-holds-barred brawl. It’s bold, authentic, pulls-no-punches, wildly entertaining and signature me.” Kiguta added about her role.

The Trending Images on Twitter This Wednesday < Previous
Quincy Timberlake’s Ex-wife Asks Kenyans to Forgive Esther Arunga Next >
Recommended stories you may like: