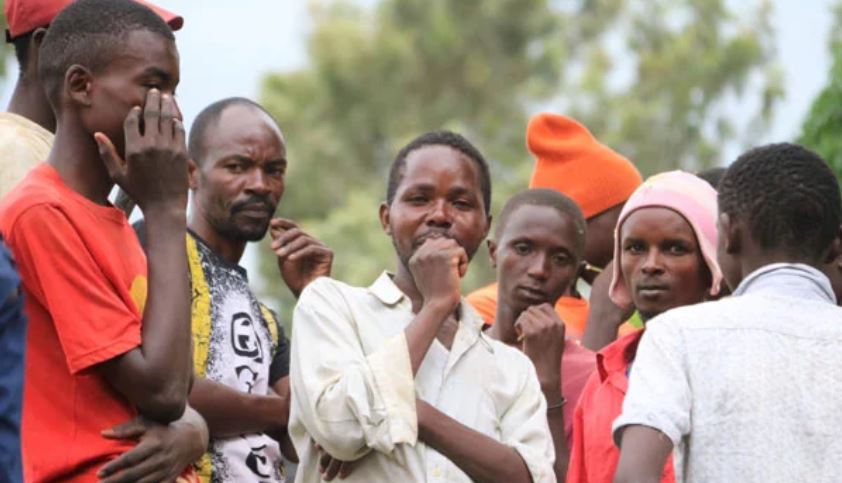 The brutal rape and murder of a schoolgirl has left residents of Kamatoo village in Imenti North Sub-county, Meru in shock.

The naked body of the 17-year-old Form Three student was found by villagers inside a maize plantation early Thursday, Nation reports. The deceased’s grandfather said she had not returned home from school on Wednesday evening.

Reports show the girl was attacked and raped by more than one person. The attackers reportedly strangled her to death using her school tie and also stuffed leaves in her mouth.

The girl’s neck was swollen and only one shoe was on. According to witnesses, footprints at the scene showed there was more than one person and the body had seemingly been dragged for several metres.

The body was collected at noon by officers from Kaguma police post who were in the area in a crackdown against illicit brew. 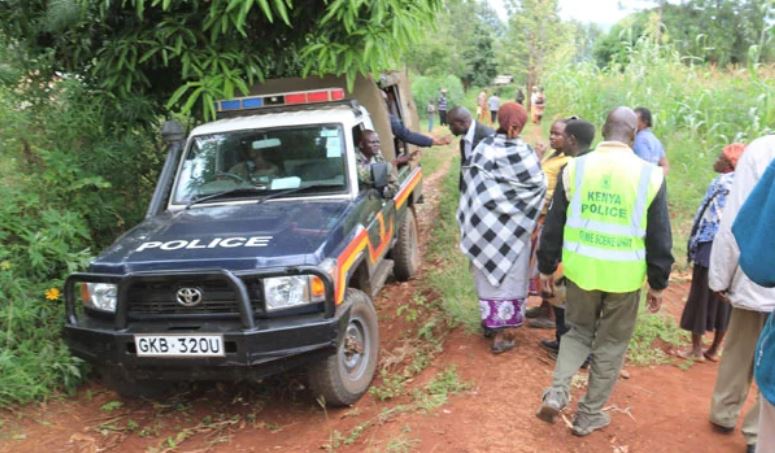 A villager said the officers arrested a student who visited the bereaved, further asking police to boost security in the area.

“The incident has shocked us since such cases are rare here. We monitor crimes through the Nyumba Kumi initiative,” he said.

The body was moved to Meru Level Five Hospital mortuary. 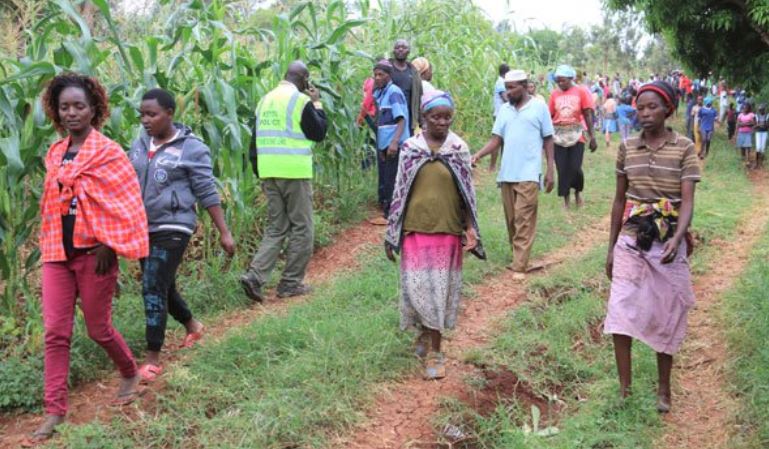 All The Trending Images This Friday < Previous
Someone Compared Sauti Sol to Ethic and Twitter Went Bonkers Next >
Recommended stories you may like: