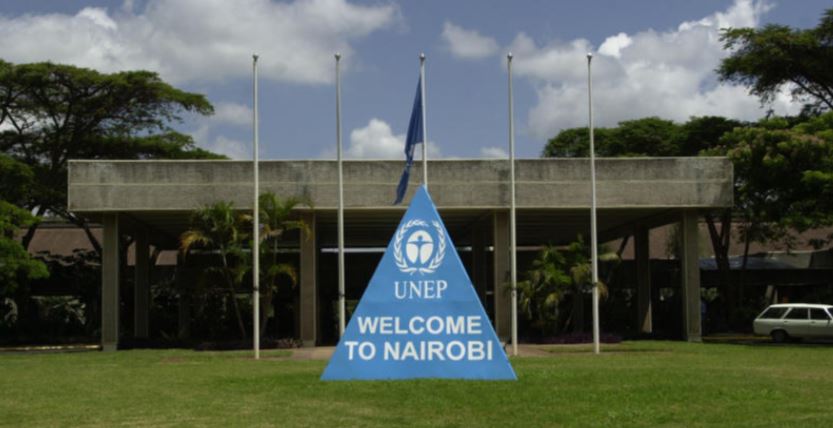 Rent deposits; they are every tenant’s nightmare, especially in Nairobi where there are constant complaints about unscrupulous landlords who refuse to refund at the end of a lease.

And it seems that such extortionist landlords have not only been targeting Kenyans but expatriates as well. Indeed, United Nations employees in Nairobi are seeking the intervention of the Rent Tribunal accusing Kenyan landlords of extorting them.

In a letter addressed to Ambassador Rose Makena Muchiri, the Permanent Representative to the Kenya Mission for United Nations Office in Nairobi (UNON), the officials claim that their landlords have been raising unjustified expense claims to hold their house rent deposits whenever their tour of duty in Kenya comes to an end.

“It is now widely-acknowledged that one of the key negative reasons expats and UN staff are apprehensive of serving in Kenya is this threat. I believe this is causing serious reputational damage that could be unwarranted if addressed properly and transparently,” says UN Nairobi Staff Union president Martin Njugihu in the letter.

According to Njugihu, the trend is damaging Kenya’s reputation as a host country to the international organisation.

A report by the Business Daily says the union now wants the Rent Tribunal to visit the UN complex in Gigiri to assess some of the outstanding cases for guidance.

“UN Nairobi Staff Union will form a committee that will explore various options available to tackle this issue. We believe the matter has reached such a level that requires immediate action,” the letter reads in part.

A majority of UN employees reside in upmarket neighbourhoods such as Gigiri, Runda, Spring Valley, and Kilimani where rent goes for between Sh150,000 to Sh400,000 per month.

Ordinarily, landlords require an equivalent of two months’ rent as a security deposit at the beginning of their lease periods.

Kenyan law dictates that rent deposit must be returned within 21 days of moving out and the landlord must provide a statement with items he/she had to charge you as reason for any amount withheld from your deposit.

UoN Master’s Student Admits He Sent Threatening Messages to MPs for Money < Previous
The Top Stories on the Internet Today (Friday June 7) Next >
Recommended stories you may like: