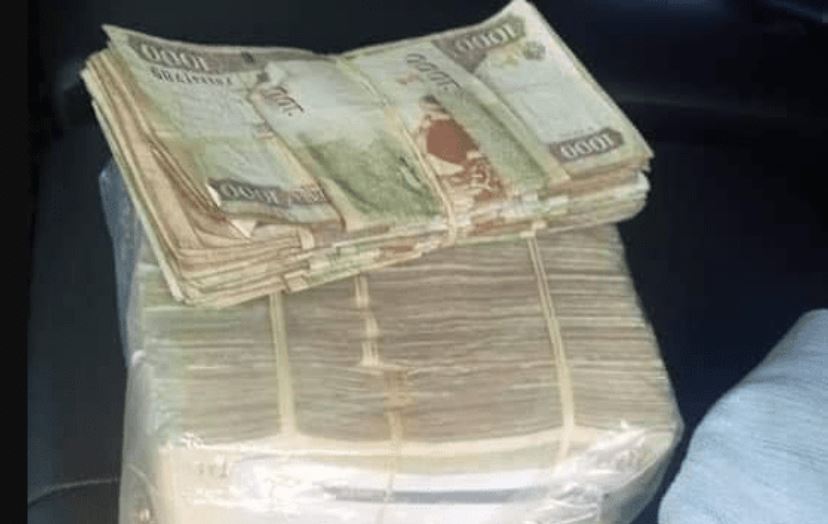 Police officers in Samburu on Saturday intercepted a county vehicle and arrested its driver after he failed to account for bundles of cash amounting to Sh1,099,000.

Police Commander Karanja Muiruri said the driver attached to Samburu County was intercepted at a roadblock at Learata area in Samburu East Sub county. He was driving a Toyota Fortuner Registration Number 25CG O32A from Isiolo towards Wamba town.

The driver of the vehicle is said to be an official of the Samburu County Government attached to Social services.

Officers who had set up a roadblock to inspect vehicles entering the county on Madaraka Day stopped the Toyota Fortuner vehicle, searched it and found the money in bundles of Sh.1,000 notes packed in a bag on the back seat.

The Samburu police said the 38-year-old driver will be arraigned in court today, Monday 3, to answer to charges of money laundering.

“The money is being held as exhibits and the Directorate of   Criminal Investigations Samburu East is probing the matter to establish the people behind the transfer of such a huge amount of money,” Karanja told the Standard.

INSPIRING: I Was an Average Student But Rose From Intern to MD in 10 Years < Previous
Hilarious Posts by Kenyans on Social Media to Take Away Those Monday Blues Next >
Recommended stories you may like: