“Kenyan Women are Like Nuts, I Can Never Be Single,” Says Deya 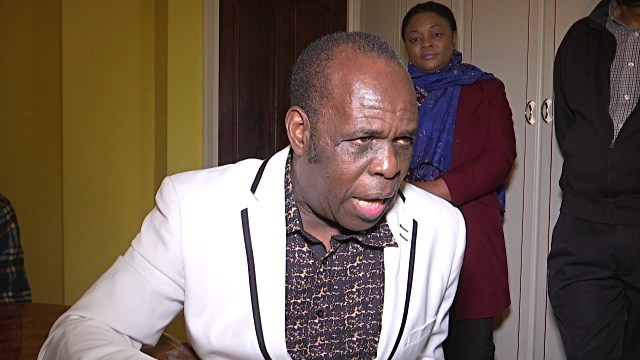 Controversial preacher Gilbert Deya has opened up about his relationships with various women saying he can never be single.

Since he was deported from the UK in August 2017 to face child trafficking charges in Kenya, the televangelist has dated four women. He is currently engaged to be married to the woman of his dreams who happens to be 50 years his junior.

Speaking in an interview with Radio Jambo’s Massawe Japanni, Deya, 82, noted that women in Kenya are like nuts.

“I decided to get another woman here in Kenya. It is important to get a woman and avoid lust of the flesh. Here in Kenya, women are like nuts, they are so many that the government has decided even having 50 of them is okay,” he said.

“I am engaged. Men struggle with the eyes, and even if you are born again, your eyes can never be born again.”

According to Deya, age is just a number. “I can never be single. I want to marry her because she is so young and the age gap is 50 years. That is in the line of my liking.” 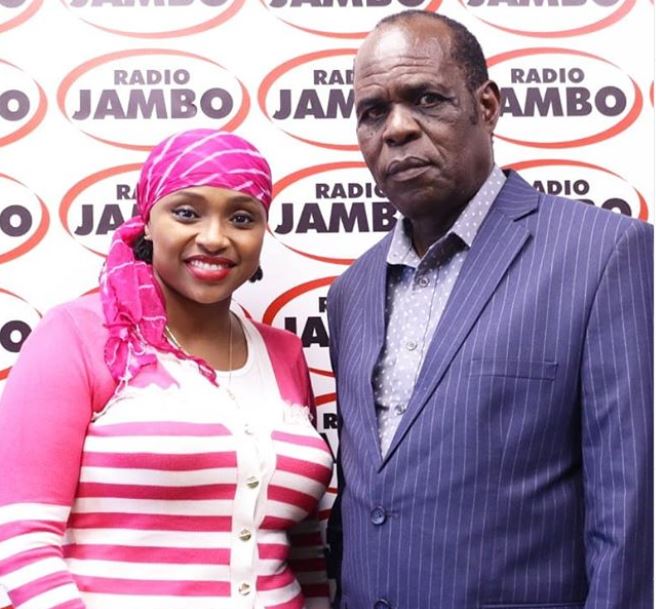 Opening up about his estranged ex-wife, ‘Bishop’ Deya said it was her decision to dissolve their marriage.

“We have divorced. Separation means we are going back together but that’s not the case. My ex-wife was the one that decided to divorce me, and I accepted her decision.”

Deya, who is infamous for the miracle babies scandal, also admitted to cheating on his wife when he moved to the UK.

“I went to the UK and left my wife here in Kenya, and I stayed there for 15 years. The first five years, I tried to bear with the situation, but because of the lust of the body, I took another woman. I told elders of the church, and even my ex-wife knew about it.

“After a while, the woman asked me not to come back to Kenya unless I married her. Later on, she accused me of rape,” said Deya.

“I came to Kenya and was charged with child trafficking. While at Kamiti, the woman ran away.”

Deya spent a year at the Kamiti Maximum Prison before he was freed on an Sh10 million bond.

Ngilu Moved to Tears Narrating Former Mayor’s Death, “I Couldn’t Believe My Eyes” < Previous
The Trending Images in Nairobi This Friday Next >
Recommended stories you may like: