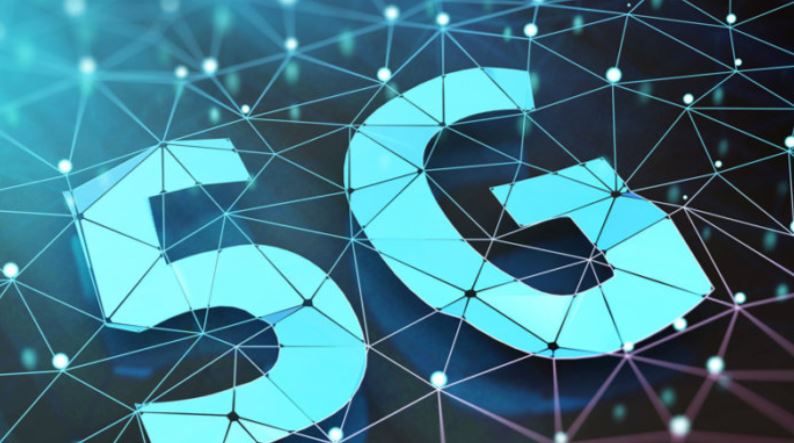 In December 2018, giant Telco Safaricom began testing 5G’s feasibility in Kenya with the launch of a new and innovative network coverage technology dubbed TubeStar Base Station.

The first Tubestar was deployed in clayworks area and will provide coverage along the Roysambu route. Safaricom is expected to roll out the 5G network early next year in urban centres.

With the 5G network dominating debates in tech circles in Kenya, many people are curious about the revolutionary innovation.

This is a super upgrade from the current 4G network. It is the fifth-generation of mobile internet connectivity that is expected to support faster and higher volume data transmission, downloads and uploads.

It will be available on a wider geographical coverage and will enable devices access online services in real time.

What is the frequency range?

There are three frequency spectrums for 5G, measured  in gigahertz (GHz):

How fast is it?

With time, 5G is expected to advance wireless networking by bringing fiber-like speeds and extremely low latency capabilities to almost any location. It has a minimum peak download speed of 20 gigabytes per second.

At this speed, it is estimated you could download a two-hour movie in just 3.6 seconds on 5G, versus the six minutes on 4G or 26 hours on 3G.

Please note that it will be faster for fixed users, such as homes, sites and offices than mobile users.

Imagine managing all your property and getting quality services from a cloud-based central point – your phone, drones, cameras, car, television, laptop, bank, health, education, real estate and other businesses.

It is on the same network that agriculture-as-a-service (AaaS) will be actualised, an effort that will see food security levels boosted.

It will make mobile videos instantaneous, with video calls getting very clear and stable across long distances. Due to its lower latency and higher capacity, healthcare will come with remote monitoring for more patients.

Healthcare providers will then be confident that they will receive the data they need in real time and provide the care their patients need and expect.

5G also promises to tame poaching and detect defects and cracks in machines and metals as well as weed out fake university degree holders from the market.

“This technology will be a game-changer, especially for the Kenya Bureau of Standards, in detecting fake goods. It will also help create social order in urban parking.

An engineer will need to create a reference that has all the details of the genuine product and then scan all related goods to lock out fake ones.

The Central Bank of Kenya can also use it to detect fake currency in commercial banks,” says Maureen Kimeto, a software engineer with Nokia.

What does Kenya need to do to adopt 5G?

The government needs to lay out network spectrum and infrastructure in readiness for takeoff.

Nokia’s head of marketing in Africa and Middle East, Mr Joachim Wuilmet, notes that any revolutionary technology needs supportive infrastructure, a favourable ecosystem and the right policies to succeed.

“The Kenyan government needs to consider setting up a spectrum to enable 5G deployment in the country. Policies and a conducive tech environment will be key to attaining a 5G launch just like South Africa,” he says.

Currently, it only Safaricom that is testing 5G’s feasibility in Kenya. Through its TubeStar Base Station, the telco is expected to launch the network early next year in urban centres. Telkom and Airtel are still laying out infrastructure for 4G.

Full 5G access will require close collaboration with the Communications Authority of Kenya and the three telcos.

Trainings and workshops on its use will be required. For instance, Nokia became the first tech company to provide demos to the tech fraternity in Kenya when it held an Innovation Day on May 29 at Southern Sun Mayfair in Westlands, Nairobi.

“There is need for a partnership of 5G network providers with governments to make IoT sensors and cameras cheap and available for scalability and compatibility purposes,” says Mr Wuilmet. 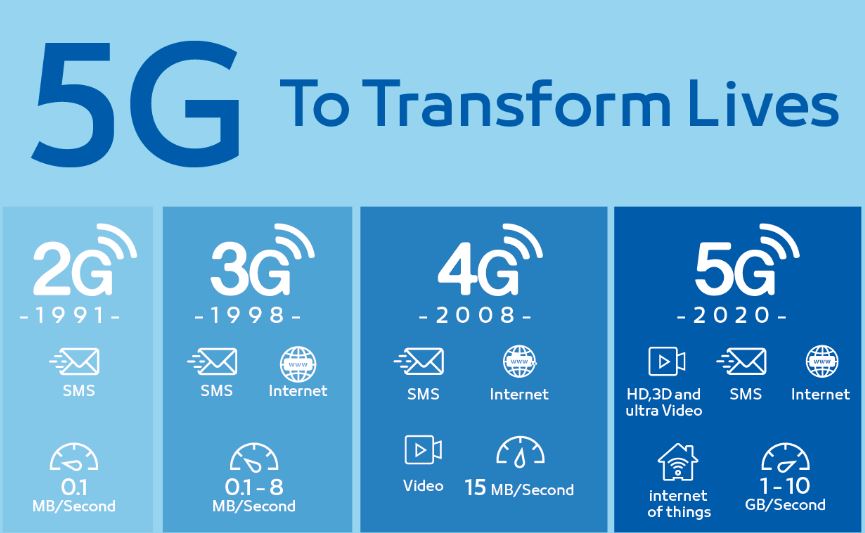 Why do we need it anyway?

Because technology is moving fast, with videos leading on the type of content being consumed online across the globe.

We will also benefit from its super-fast speeds in revolutionising most sectors in terms of cost reduction, better quality goods and saving time.

The bands we have for connection are giving us slower connections due to congestion that sometimes lead to network outage.

We need to avoid this. You have seen it during graduation ceremonies – you call your relatives but the calls cannot go through due to huge voice transmission traffic.

Moreover, there is need for connection of more devices whose services can be accesses in real time, from wherever you are on the planet.

That calls for new phones and sim cards, right?

Eventually, yes. But the launch of 5G phones and manufacture of 5G sim cards should only happen when the infrastructure and spectrum have been defined and installed.

Manufacturers will ensure these phones can adapt to both 4G and 5G networks, switching flexibly according to network availability in different locations.

What happens to our relatives in rural areas?

Despite all the promises of 5G connectivity, the 4G network has not penetrated into many parts of Kenya, with low-income earners in rural areas still enjoying 2G and 3G networks.

Since the 5G spectrum only covers a certain geographical region and at a high frequency absent in remote areas, it won’t be a solution to this challenge.

Remember that 5G operates in high device traffic areas such as cities, and in shorter radii. This means Kenyans in rural areas will keep using 3G.

Where is it being used?

5G is currently in use in countries including the United States, Canada , Japan, South Korea, China, Italy, Germany, the United Kingdom, Russia and Finland.

Egypt, Nigeria, Senegal, Morocco and the Democratic Republic of Congo are the only African countries planning to deploy 5G base stations in 2020.

Patoranking: Kenyan Fans Have a Special Spot in My Heart < Previous
All The Trending Images This Monday Next >
Recommended stories you may like: