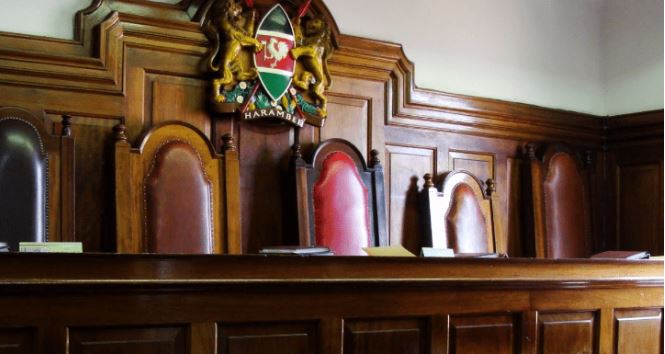 A Nyeri Court has handed a seemingly harsh sentence to a woman found guilty of trafficking marijuana worth Sh2,820.

Magistrate Adika found that the prosecution had proved the case beyond reasonable doubt.

Interestingly, the same judge also handed a 30-year sentence to a man who attempted to kill his wife.

Mr Adika ruled that the accused Edward Njoroge should not be allowed back to the wife he attempted to eliminate.

Njoroge attacked his 32-year-old wife on April 3, 2018 at their Mitero village home in Kieni Wes, Nyeri. The machete attack left her with severe cuts on the head, face and hands.

Lawyer Kills Colleague at House Party in Eldoret < Previous
PHOTOS: Beauty Queen Rachel Marete Bares All after Weight Gain and Loss Next >
Recommended stories you may like: