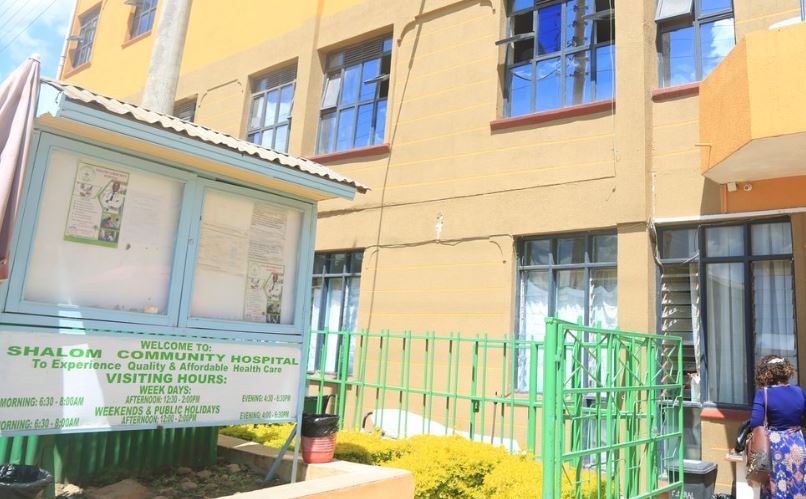 Shalom Community Hospital in Machakos County was on Monday ordered to shut down following the death of seven-month-old baby Ethan Muendo from apparent medical negligence.

Machakos Governor Dr Alfred Mutua gave the facility 24 hours to clear the wards and transfer them to government facilities. He revoked the hospital’s business permit as the Kenya Medical Practitioners and Dentists Board revoked its operational licence.

Ms Mutheu told Nation that she tried to breastfeed the baby in vain. She then called the hospital and was told to take the baby back to the hospital. Baby Ethan died shortly after being admitted to the Emergency Unit.

The incident comes barely a month after a woman delivered on the floor of the hospital’s branch in Athi River in a case of suspected negligence.

It has now emerged that the hospital’s management has been hiring unqualified staff, who include the nurse who administered the jab that ended Ethan’s life.

“Some of the nurses are not registered. The unregistered ones are usually deployed in the wards as registered ones work at the outpatient department,” a member of staff at Shalom Hospital in Machakos town told the Nation.

Apparently, the hospital management did this to make it difficult for health officials to identify the quacks in case of impromptu inspections.

She added that the management hired unqualified staff as a cost-cutting measure in order to pay low salaries.

“Sometimes when the hospital delays in paying salaries, the director, who also runs a flour mill, gives us two packets of maize flour and this has lowered the morale of staff,” the informer added. 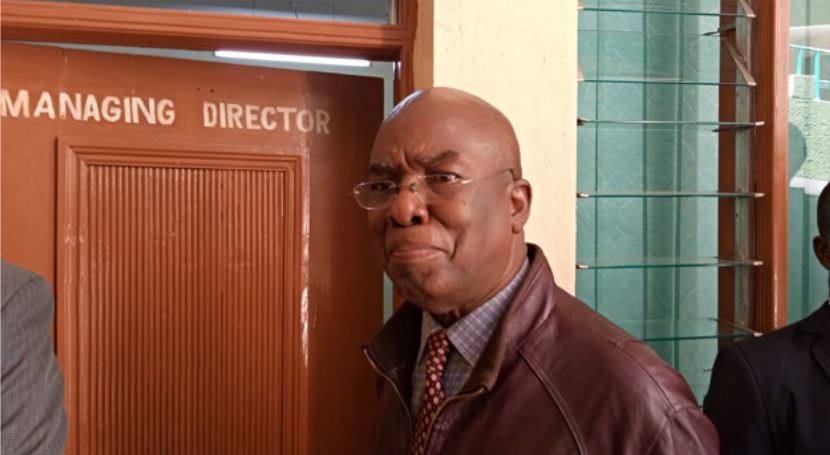 Decomposing Bodies of University Lovers Found in Apparent Murder–suicide < Previous
Diaspora Remittances Rise To Sh67 Billion in Q1 Next >
Recommended stories you may like: