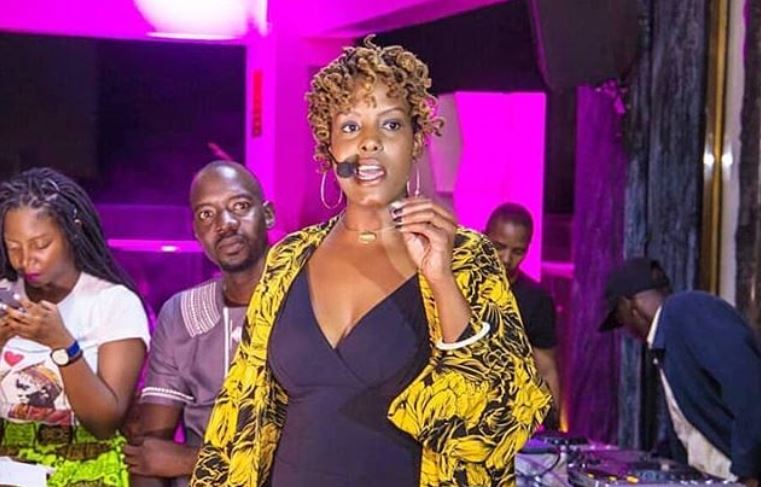 Radio personality Brenda Obath has contributed to the global Me Too movement by sharing her experience with sexual abuse.

Obath, the midmorning show presenter at Radio Africa’s new station Smooth FM, was just 13 years old when she was defiled by six men. To make matters worse, she was a virgin and the ordeal was planned by her ‘friend’.

“My post[on social media] went up because of the latest wave of the ‘Me Too Movement’. A lot of people I know were sharing their stories online, while others didn’t want to, yet we had a similar story, so I figured, why not?” Brenda said.

“It is a fairly old story, so it was easier to tell, at least for me because I know it is different for everyone. It happened almost two decades ago,” she said.

It was during the holidays when her friend suggested they go for a day party.

“We got there and yes, there was alcohol involved, but there is so much you can drink at that age. So the girls we were with left, and it was just my ‘friend’ who brought us to the party and me, as she was to sleep over,” recalled Ms Obath. 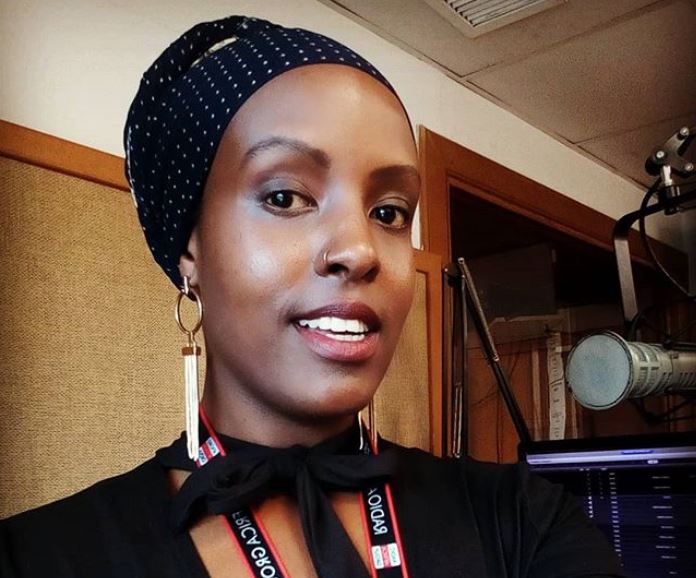 Miss Obath stepped out for some fresh air, with one of the guys from the party joining her and telling her to finish “this tiny bit of brandy”.

“I hesitated, but he insisted, so I agreed. He went into the house and brought two glasses and I drank it and immediately felt oozy. My first instinct was to find a bathroom or at least somewhere I can lay, so he walked me into the bedroom.”

She recounts being undressed; wanting to scream or move, but she couldn’t.

“He goes on to rape me. Then another man comes in and this happens about five times because there were six guys involved. At that point is when I realised there is little I could do, so I just waited till they were done,” recounted Obath.

“I heard my ‘friend’ argue with one guy, saying “you didn’t tell me she was a virgin”, and he was upset about it. She comes in, got me dressed and we went home.”

At home, Brenda remembers wanting to take a shower but blacked out.

“In the morning, I took a hot shower but I was in physical pain, only to see I was covered in bite marks from my neck to just above my waist wondering what was going on.”

Brenda kept it to herself up until the post on social media.

“The next week I walked myself to the closest VCT centre and told the lady I need the test. She gave me emergency antiretroviral drugs, and I never went back after three months, but luckily I didn’t get anything from that bad experience.”

All The Trending Images This Wednesday < Previous
‘Pure Malice’, Huddah Responds to Claims of Selling Substandard Lipstick Next >
Recommended stories you may like: