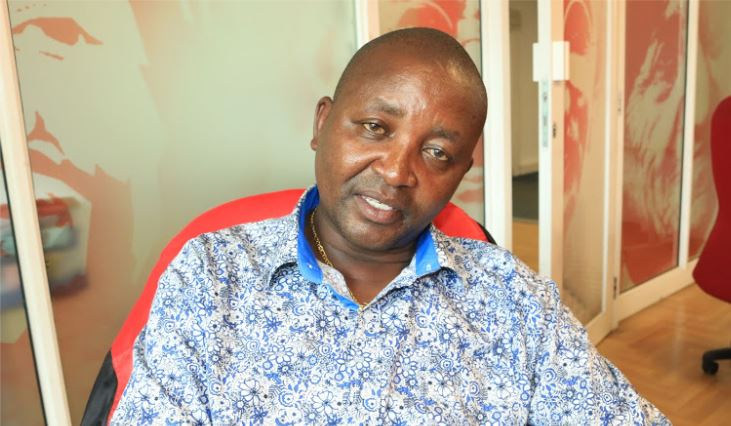 On the widely debated topic of politicians dishing out money to churches, controversial Pastor Paul Kuria has invited such leaders to his ‘house of God’.

Paul Kuria, alias Man Kush, says he doesn’t care about where leaders get the money from.

Pastor Kuria, who is the overseer of Home of Glory Joy Ministry at Blue Springs Hotel, has over 36 other churches under the ministry.

“I have hired pastors and trained them. If they don’t maintain the church, they go back home. I am financing people with my money because I have so much and I am a real estate broker,” he said.

According to Man Kush, his topic of interest as a preacher is marriage; the others can preach about heaven and wealth.

Man Kush, who believes he was called by God himself, added, “I don’t ask people to bring their money to church. After all, they don’t expect me to go and do ‘mjengo’ after I preach to them because my work is to eat the sheep and feed my followers with the grass.”

In a report by Word Is, the preacher also confessed to having a lot of women before he got saved.

“I had so many girls and none of them came and said they have my babies, but I know they are there.”

He noted that he is not sure how many kids he has out of wedlock. “I am sure when I die, there will be so many women who will claim I am their baby daddy.”

Esther Passaris: I Haven’t Been ‘Single’ for 26 Years < Previous
Court Orders Easy Coach to Pay Sh2.7 MILLION to Family of Teacher Killed in Accident Next >
Recommended stories you may like: