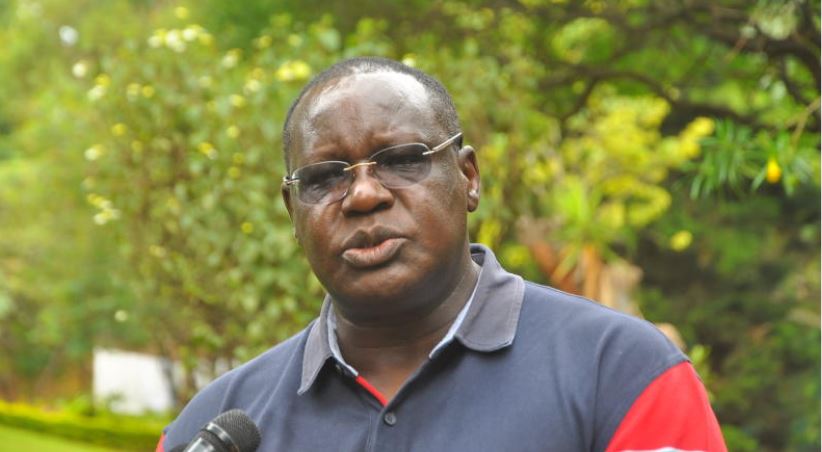 Nyoro accused the embattled Governor of presiding over a corrupt and an incompetent administration that has allegedly been draining county coffers dry.

Nyoro said other issues that need to be probed include the alcoholics rehabilitation programme dubbed Kaa sober, which was gobbling up Sh2 million daily without the approval of the county assembly, an alleged illegal transfer of grants amounting to over Sh1 billion shillings and stalled projects.

“Let’s wait for a special audit to empirically provide evidence for the issues that we are talking about including the stalled projects, Kaa sober and World Bank money. Let’s not politicise the issue,” Mr Nyoro said in an interview on Citizen TV Monday morning.

Last week, Waititu was cornered by the Senate County Public Accounts and Investment Committee over the abnormal expenditures.

In his defense, Waititu denied knowledge of the budgetary allocations and blamed his political rival William Kabogo.

But Nyoro dismissed Waititu’s claims, saying that he should have been aware because he had the report for months.

“There are two theories; either money was spent which was not appropriated and in this case then this is right, or the fact that this was a mis-posting… or it was inserted, but whatever the case, you (Waititu) have to take responsibility,” said Mr Nyoro.

“If you are a governor who had brought that report and that report had those items, the first thing that you should have done because you have done your homework (to establish the anomalies) and (failure to do so) shows your level of management capability because you would have consulted you CEC (and) you could have identified it and raised it as a matter of concern to the Senate before the Senate raised it,” he added.

How Pastor Kuria Performed ‘Miracle’ on Woman With HIV < Previous
Kenyans to Blame for MPs Wanting Pay Rise, Says Atwoli Next >
Recommended stories you may like: