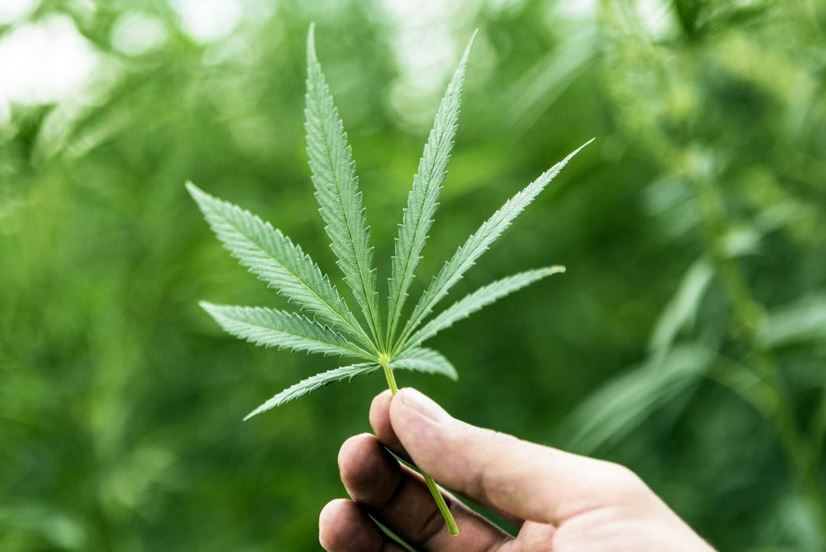 Cannabis has often been used for numerous things. The use of Cannabis dates back to the early 300 Bc. From then up until now, it has been one of the most consumed, if not the most consumed recreational drug in the market today. It has been known to be used in various spheres of life, ranging from psychological to physiological and even—–I dare say—-Spiritual! There are, however, multiple uses that may or may not be available to the general public. This article is going to try and expose three areas that Cannabis can be of immense benefit.

Humans, as with every other living organism, must grow and age, it is a phenomenon that is constant as death itself. For some, they age fast, and for others, the aging process is a bit slower depending on the habits and lifestyles of various individuals. For most people, it is not the aging process they are worried about but the dilemma of illnesses that comes with it.  More concerning is the fact that the demographic of older adults is increasing at an alarming rate. But what if there is a hack to slowing down the aging process and preventing the numerous diseases that comes with it. Do you know that Cannabis was used to treat Glaucoma ( An eye disease caused mostly by aging) in ancient Egypt as far back as 600 bc? Most often, our elderly ones suffer from two or three different ailments at once, which equates to a lot of medication. Nobody likes gulping so many drugs at once, But with the use of Cannabis, they can strike two or more birds with one stone—-so to say. That is why the use of Cannabis is gaining more and more traction by the day. As some people get older, they tend to become very irritable, or depressed and even anxious, of which the proper and moderate dosage use of Cannabis can handle all these at once.

It is no news that in this era, sex and sexuality have become an essential part of our lives, such that many go out of their way to seek better ways or alternative ways to increase their sex drives, increase the pleasure they derive from sex and also increase their performance. Make no mistakes, sex (or to be better put—reproduction) is part of what makes up every living thing, and whether we like it or not, it is an integral part of every home or family

In India, the use of Cannabis in the practice of tantric sex and yoga has long been in existence since the 700 ce. A lot of records have also revealed that it was also used as an aphrodisiac for women in labour to ease their childbearing experience. Cannabis has been shown to stimulate specific receptors in our body, in producing hormones that help not only to improve your mood but also heightens the amount of pleasure you can derive from intercourse. It has also long been used In various parts of west Africa to treat erectile dysfunction. It should, however, be noted that too much use of Cannabis can have a somewhat reserved effect of what it was intended for. It should be taken in moderate doses.

We all know that metabolism in our system is the process by which our body breaks down food consumed to produce expendable energy required to perform various tasks and physical activities. The metabolic rate of everyone differs, one from another, based on height, muscle mass, weight, genetics, exercise routine, and diet. You might be wondering, why talk about metabolism?…well for starters, it is an essential factor that should be observed for anyone who exercises and wants to be fit or manage their weight. For a person who works out frequently, it will be seen that they sometimes have sore muscle and pains that often discourages them from going to the gym. Many professionals athlete have been known to use various tricks and tactics to stay on top of their game; some use doping, while others use rigorous diets or more contemporary means like—-cannabis extracts. Various studies have also shown that there is an important relationship between stress and excessive fat gain. The more stressed a person is, the more the body releases hormones to try and adapt to the current changes happening in your system at the time. The release of these hormones causes an imbalance in your system and precipitates the craving for unhealthy foods.  The good news is that Cannabis can help in solving most, if not all the potential issues we mentioned. According to research published in the journal Molecular and Cellular Biochemistry in 2016 in which they enumerated the benefits of one compound in particular—CBD—in the form of, edible Cannabis, in the treatment of obesity.

They studied the effects of CBD on immature fat cells called preadipocytes.  And they found that by stimulating specific genes and proteins involved in producing fat cells, cannabidiol enhanced the body’s ability to break down fat while decreasing the production of proteins involved in producing fat cells. Not only that, white coloured fats were also browned by the cannabidiols, thereby enabling increased cell components that propagated the efficient burning of calories.

8 Things to Know About Obama Foundation Fellow Esther Mwaniki < Previous
Don’t Judge Cannabis Next >
Recommended stories you may like: