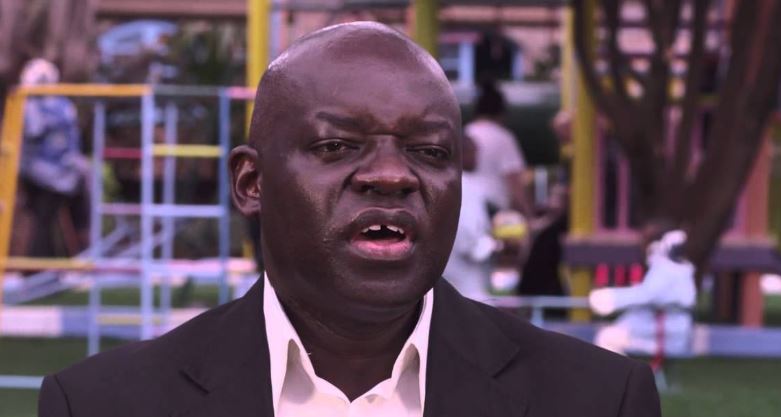 The embattled Chief Executive Officer had been sent on compulsory leave to allow for an audit of the hospital’s tendering activities.

The board has appointed the Managing Director, Christopher Abeid, as the Acting Chief Executive Officer.

“The Board will put in motion the process of identifying a suitable replacement. Until this process is finalized, Christopher Abeid, M.D. will continue as the Acting Chief Executive Officer,” the statement reads.

Odundo was first sent on a three-month compulsory leave in December last year. It was later extended to April 13.

Mr Odundo’s suspension followed leadership wrangles in the hospital’s management, with the bone of contention being control of tenders awarded to the hospital.

Last year, there was a standoff at the hospital after Odundo reportedly locked himself in his office to avoid being served the suspension letter.

His dismissal comes a day after a staff member allegedly succumbed to cholera in the troubled facility.

The hospital, however, dismissed claims of a cholera outbreak at the facility.

“There is no outbreak of Cholera at the Nairobi Hospital. No patient is at risk and we are continuously monitoring. All precautionary measures are in place,” a statement read on Tuesday.

Hippo Mauls Fisherman Taking a Bath on Shores of Lake Victoria < Previous
The Trending Images in Nairobi This Thursday Next >
Recommended stories you may like: