Stop Sending Me Messages of What My Ex is Doing, Nyce Wanjeri Pleads 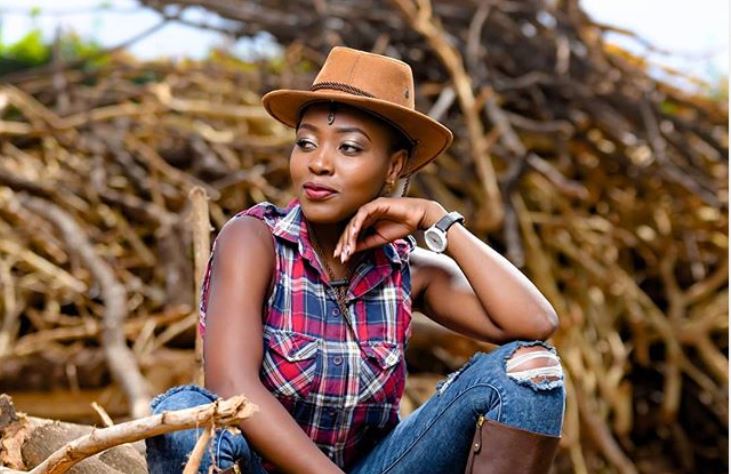 The Award-winning actress has implied that she doesn’t want anything to do with the comedian by pleading with people to stop sending her messages about Tito.

She maintained that there’s no chance of getting back together with Tito even though co-parenting is hard.

“He took it the way he felt good for him. There is a lot to follow about co-parenting, but my request to people is to stop sending me messages of what he is doing with his life,” said Nyce.

The award-winning actress also disclosed that she did not concentrate at work for a whole month after Tito Wagithimo aired their dirty linen on social media.

“It was a shock to see him posting what no one knew was happening in our lives,” Nyce said in a YouTube interview.

The mother of one said she chose to take the high road for the sake of her daughter.

“I have a daughter that I have been protecting so that when she grows up, she will not be saying her parents were once fighting on social media, so I chose to keep quiet for her,” she added.