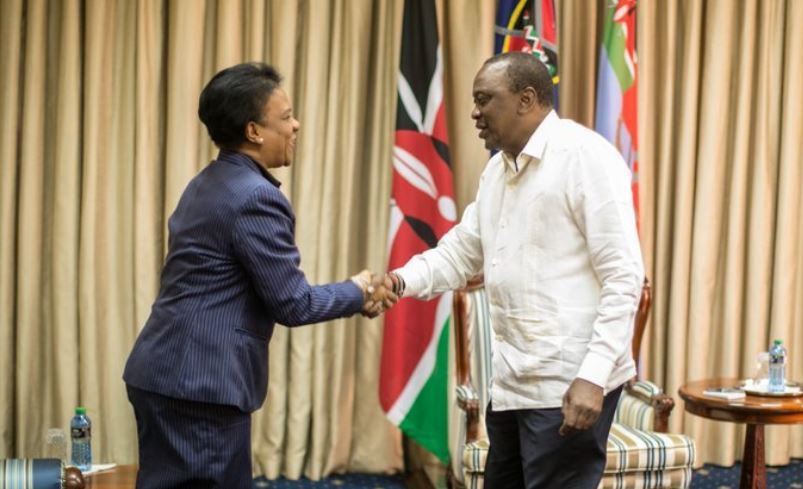 President Uhuru Kenyatta has said Kenya is keen on enhancing its cooperation with Cuba especially in the provision of quality healthcare, one of the government’s Big 4 Agenda.

The Head of State welcomed the ongoing collaboration that has seen the two countries partner in health research and capacity building.

Kenya and Cuba are implementing a medical exchange programme in which Cuban specialist doctors are serving in the country while Kenyan doctors are in Cuba advancing their medical training.

The President spoke during a meeting with visiting Cuba’s Vice President of the Council of State and Ministers, Ines Maria Chapman, who paid him a courtesy call at State House, Nairobi.

President Kenyatta said Kenya has a lot to learn from Cuba’s healthcare delivery model which has seen the Latin American country register a life expectancy of 79.5 years compared to Kenya’s 67.5 years. 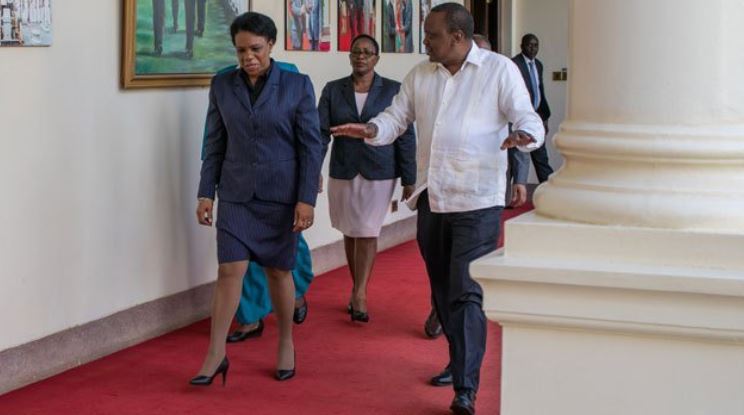 Kenya and Cuba have also finalized negotiations on a Malaria Vector Control project to be implemented in malaria-prone areas in the country. The project, that will apply Cuban biological larvicides, is set to be launched later this month.

President Kenyatta observed that the relationship between Kenya and Cuba was growing by the day with the two countries also enhancing their collaboration at the multilateral levels.

“The relationship between Kenya and Cuba is improving across the sectors. For instance, Cuba is playing a crucial role in helping Kenyans learn the Spanish language,” the CS said.

Matiang’i Gives Betting Firms 3-Month Ultimatum to Remit Taxes or Else… < Previous
Liquor Board CEO Struggles to Explain Nairobi’s Unlicensed Bars During Probe on Revenue Collection Next >
Recommended stories you may like: