Woman Awarded Sh1.5M After Company Used Her Image on Brochure 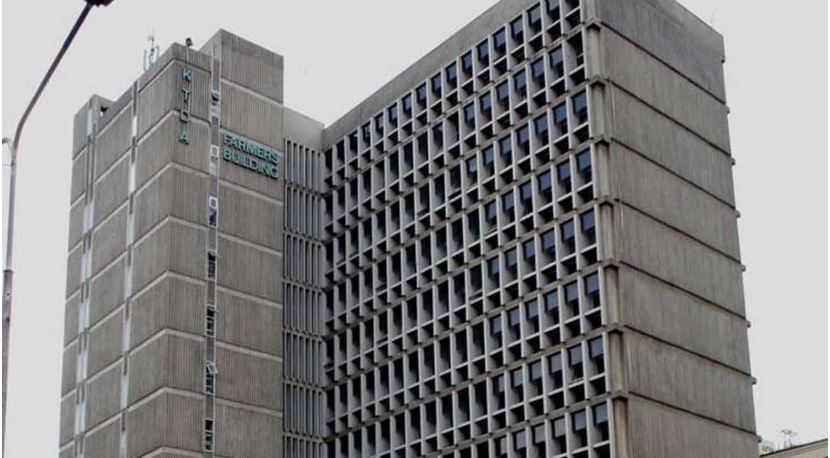 A woman is laughing all the way to the bank after a court awarded her Sh1.5 million as compensation after a company used her picture on a brochure without her permission.

Ann Njoki Kumena won the amount in a case against Kenya Tea Development Agency Limited (KTDA). In the judgment delivered last month in Kerugoya, Judge L.W. Gitari ruled that KTDA infringed on her privacy for use of her image in a marketing brochure.

Ms Kumena had alleged that the company, without her knowledge or consent, unlawfully photographed her and used the photographs in its marketing brochure titled “KENYA TEAS”.

In its defence, KTDA argued that the woman had consented and voluntarily posed for the picture.

The court had asked KTDA to file witness statements and list of documents to show consent but it did not present any proof.

“Where a right is violated and the culprit has gained from that violation, the person is entitled to damages.”

Judge Gitari cited Article 31 of the Constitution which provides that every person has a right to privacy which includes the right not to have their personal home or property searched and, their possession seized.

The ruling was published on Thursday by Kenya Law.

The Top Stories on the Internet Today (Thursday March 15) < Previous
Babu Owino Jumps to the Defence of Prophet Owuor, “I’m a Follower of His Church” Next >
Recommended stories you may like: