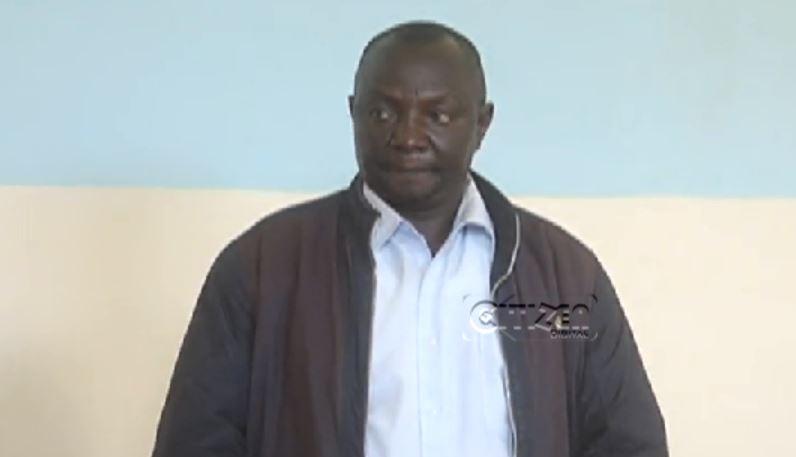 A high school teacher who allegedly beat a student to death in Bungoma has been arraigned in a Bungoma court.

The Court heard that Mr. Wabwile beat up the 16-year-old Form Two student on February 5, 2019 for failing to finish a class assignment, inflicting serious head injuries.

The student was taken ill in school and later sent home by the principal to seek medical attention in a hospital.

He was taken to the Bungoma West Hospital in critical condition and admitted to the Intensive Care Unit for more than two weeks.

In Court, the prosecution sought 14 days to detain the accused pending conclusion of investigations. But Magistrate Mutai granted custodial orders for seven days to complete investigations.

The accused has been remanded at Bungoma Police Station and is due in court on March 13, 2019, for the mention of the case.

Form One Student Expelled For Attending Funeral of Guardian Uncle < Previous
Mr Seed and Wife Nimo Gachuiri Welcome Bundle of Joy – PHOTOS Next >
Recommended stories you may like: