Police in Thika are holding a house-help who injured her employer’s baby during a bizarre attack that left the minor needing stitches on his forehead.

The baby’s father, Gerald Kimani, said that the house help, Joyce Namuma Magoha, hit the baby with a glass plate that slit open his forehead. She then added salt to the wound before she fled from the scene and left the baby bleeding and crying.

“She hit the baby with the plate which broke into pieces and fled leaving the baby profusely bleeding,” Mr Kimani told Nairobi News.

Kimani added that the baby was left unattended until evening when the mother returned from work and found him on the floor crying.

The suspect, who hails from Bungoma County, was arrested on Tuesday at her hideout in Banana, Kiambu county and detained at Thika Police Station.

Upon interrogation, Ms Namuma said she committed the act because “she had personal stress.”

Meanwhile, a woman who had previously employed the same house help noted that she fired her after a day when she noticed that her baby was crying every time.

“I decided to send her away on the same day, I am shocked to hear what she did to the other baby. I just can’t imagine what she might have done to my daughter,” she said. 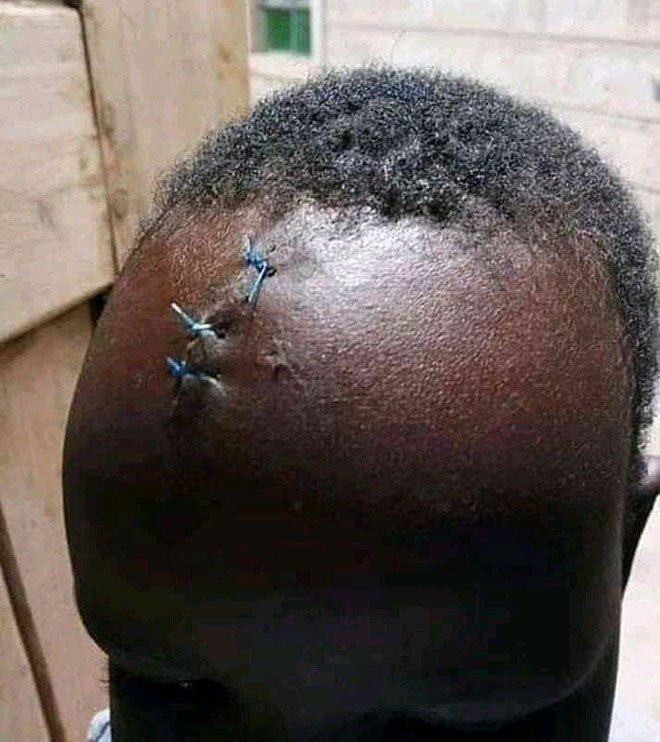