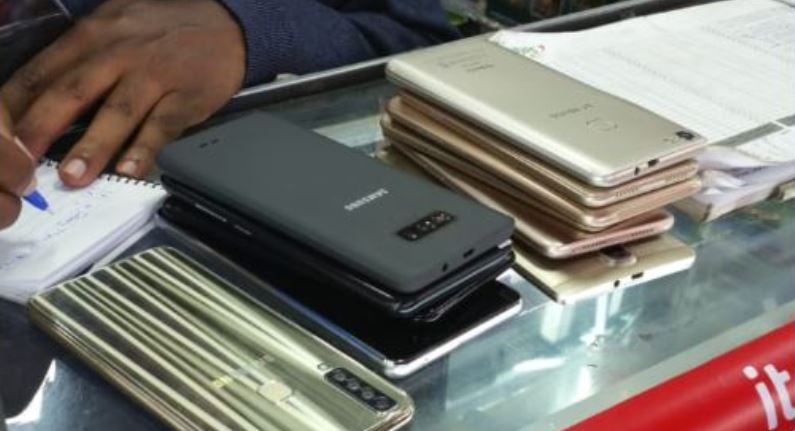 The Anti-Counterfeit Authority have confiscated counterfeit mobile phones estimated to be valued at over Sh8 million in Nairobi.

The Authority also seized mobile phone accessories such as chargers, phone covers, batteries and earphones, following a raid on shops in Luthuli Avenue. The officials raided the stores after receiving complaints from phone manufacturer Samsung.

ACA Chief Inspector Ibrahim Bule said five suspects were arrested during the raid. He further called on other brand manufacturers to come out in the fight against counterfeit products.

“This is a crackdown that will continue. The agency has now focused completely on cracking down on all illicit and counterfeit products and will get rid of all of them from the market,” said Bule.

Samsung brand consultant Peter Mutula said they are committed to get rid of counterfeit products in the Kenyan market.

“We want our consumers to know that there is value for their money, what they buy is what they get, we encourage them to buy their mobile phones and accessories from Samsung branded outlets and authorized distributors,” said Mutula.

The counterfeit devices had branding for mobile phone brands like HTC, Nokia, Samsung, Huawei and Sony.

The five suspects were detained at the Central Police Station and will aid police in investigations.