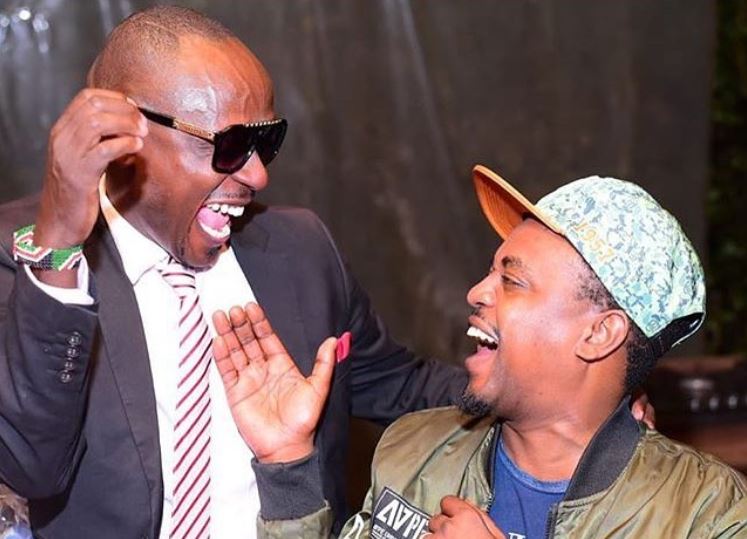 Before there was P-Unit, the Hip-hop group was known as BE’EF and only comprised of members Frasha and Bon’Eye.

This was about fifteen years ago when the two budding rappers with big dreams of making it in music were charting their course in the industry. Frasha and Bon’Eye have been friends since their primary school days in Athi River.

According to Bon’Eye, they met in class five. He made the revelation on social media as he explained the interesting story behind an old picture taken back in 2003. 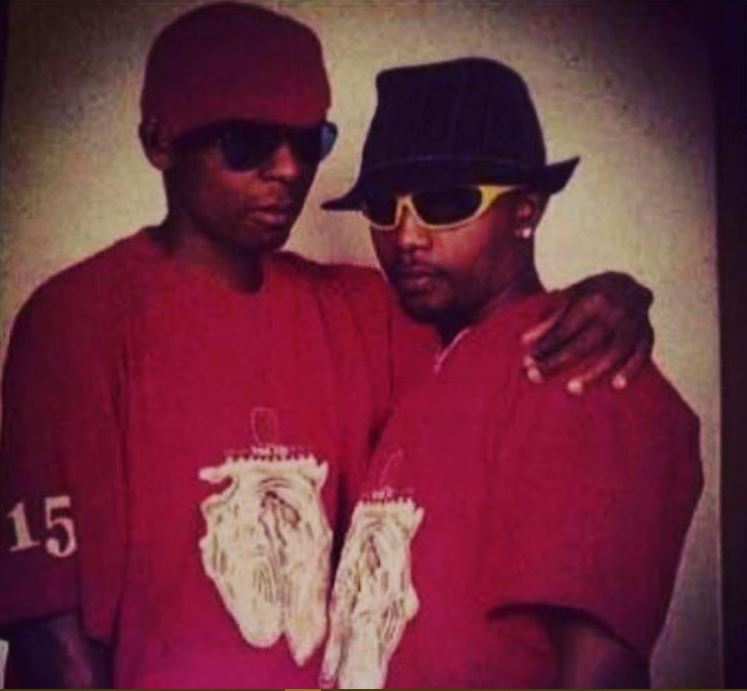 They had just come from recording their best song as BE’EF dubbed ‘Raundi Mwenda’.

Dressed to kill and with some money in their pocket, Frasha and Bon’Eye went to a photo studio to have their picture taken. The picture was to be the cover art for BE’EF’s fire single, Raundi Mwendwa.

The song would later serve as their demo a year later before Nonini, through his production company Pro Habo, made them into the P-Unit trio inclusive of Gabu.

According to Bon’Eye, the picture is a reminder of true friendship between two boys from the hood who were hungry enough to chase their dreams.

He wrote in full:

MIPS College to Focus on Private-Public Partnerships < Previous
Mercy Kyallo Opens Up on Brother’s Battle with Alcoholism Next >
Recommended stories you may like: