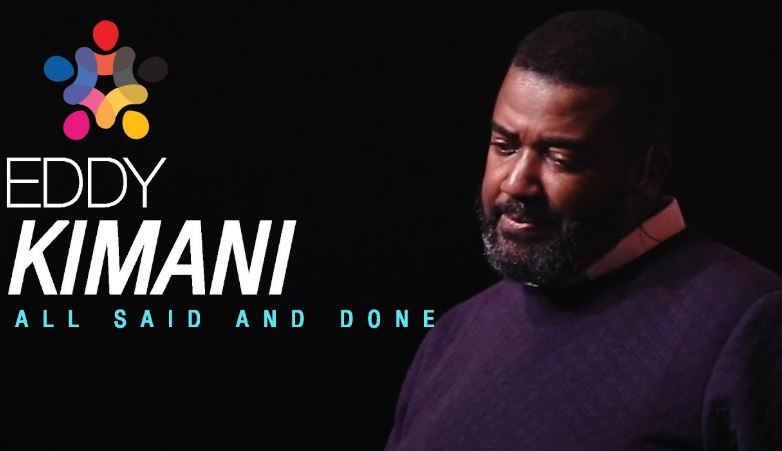 Remember Eddy Kimani? He was at one point a household name in the Kenyan media industry as a news anchor, radio presenter, and actor.

Kimani’s downward spiral begun when got a job as a communications director for Nakuru County in 2014. He relocated to his home county without his family and eventually separated with his wife, Nyambura Njenga.

“For 15 years I enjoyed a good run in the media career. I had it all, fame, celebrity status and a career that I dreamt of, it is also in this 15 years that I also met my wife, Nyambura and we were blessed with two kids,” narrated Eddy.

According to Kimani, the new appointment in Nakuru County weighed him down because the income was less than he was used to. He took a loan with the aim of setting up a business to supplement his income but it failed and debts piled up.

It is during that time that he also cheated on his wife leading to the separation. 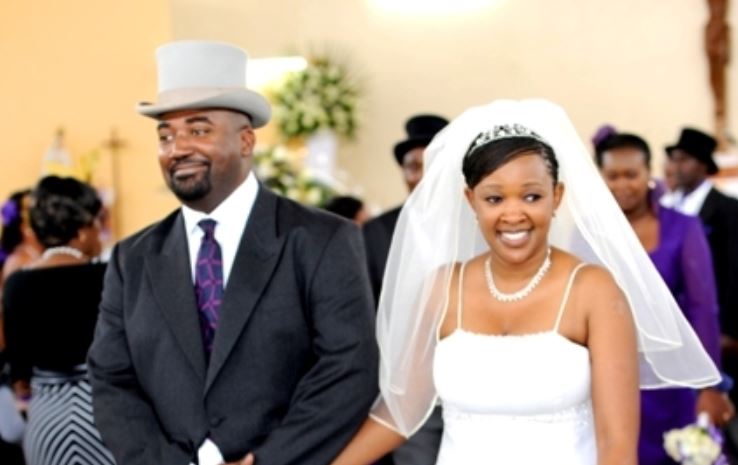 “One thing led to another and I betrayed my marriage and I separated with my wife and this killed me every single day. The consequences were dire and I felt broken,” he said.

“I told my mum that I failed, it was extremely painful and several times I wanted to let go but my mum stood by me, she was the beckon of my life,” added Kimani.

He was also deserted by his friends and even moved back to his mother’s house in Diani, Mombasa.

However, a chance meeting with a man at a bakery marked a new beginning for him.

Watch his inspiring story below.

Defiant Moses Kuria Fires Back at Uhuru after ‘Washenzi’ Comment < Previous
Matiang’i for President in 2022, MP Declares Next >
Recommended stories you may like: