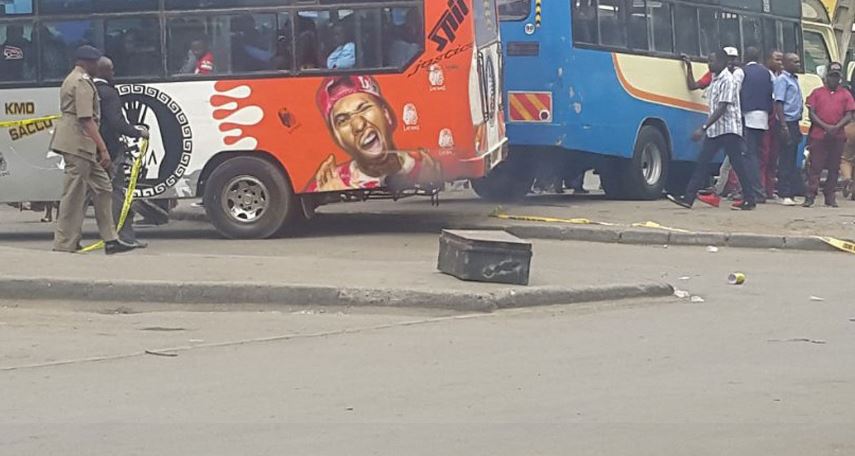 Business on Latema Road in the Nairobi CBD came to a standstill Monday afternoon after a metallic box was found abandoned at Odeon Cinema.

The box had reportedly been left at the entrance of the Odeon Cinema building, just metres from the scene of a blast that rocked the street on Saturday evening, injuring two.

Security guards at the building said one of them, who was on night duty, found the box at about 5 am. The guards, who declined to be named, said they moved it after searching for the owner in vain.

“The box was old and seemed heat-scorched but was locked with a new padlock,” said the day guard.

“We asked around the owner but didn’t find the person. After some minutes of tension the guards decided to move it to the road.”

At around midday on Monday, tension gripped shop attendants in nearby buildings, with passersby milling around to take pictures.

John Munene, a matatu route supervisor at the neighbouring Lopha Sacco stage, said plain-clothe police officers had arrived at around 9 am but took long to clear the stage.

“They cordoned off the whole area from about 10 am to midday, suspecting that the box had a bomb,” he said.

Officers from the Bomb Disposal and Hazardous Devices Unit of the Directorate of Criminal Investigations arrived at the scene and took the box for analysis. 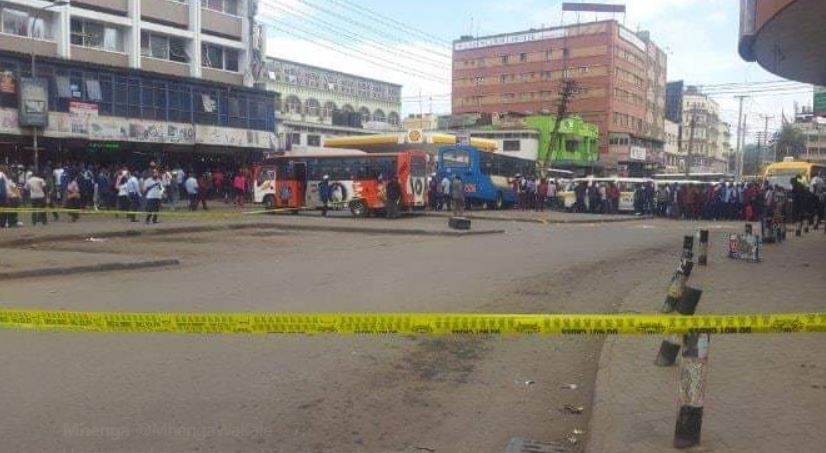 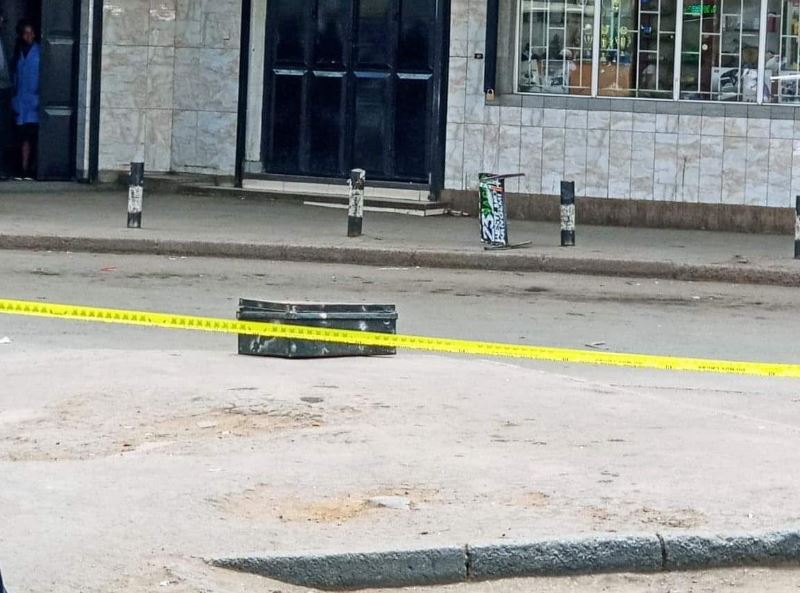 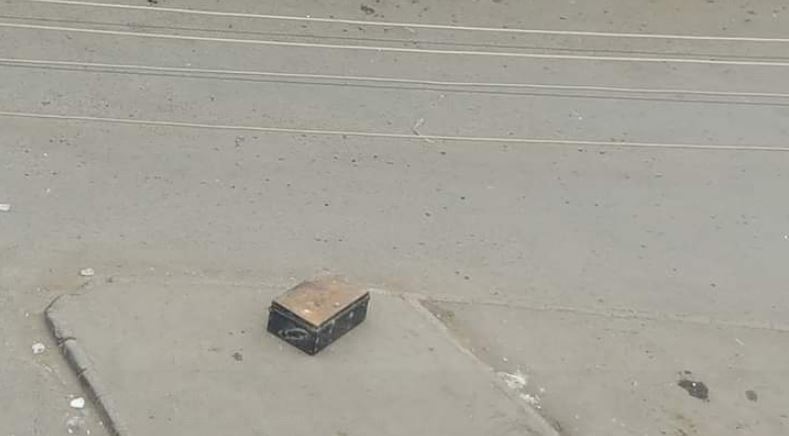 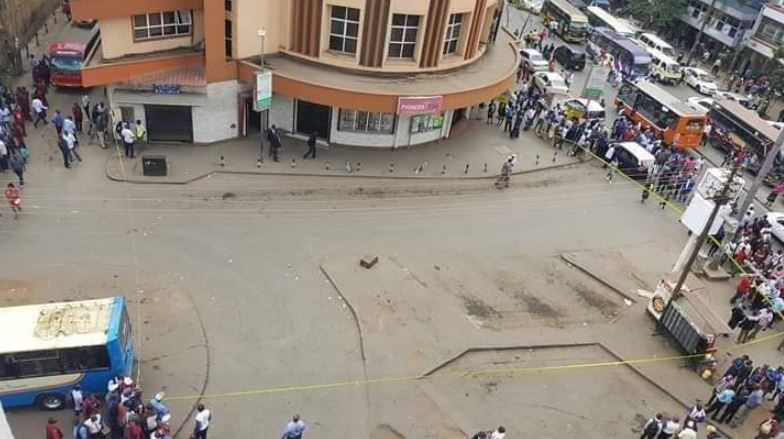 BOMB SQUAD from the DCI takes an unattended metallic box for analysis after bomb scare at Odeon, Nairobi. pic.twitter.com/uIHL0jDD0o

Hilarious Meme Compilation (Tuesday January 29) < Previous
The Trending Images in Nairobi Today Next >
Recommended stories you may like: