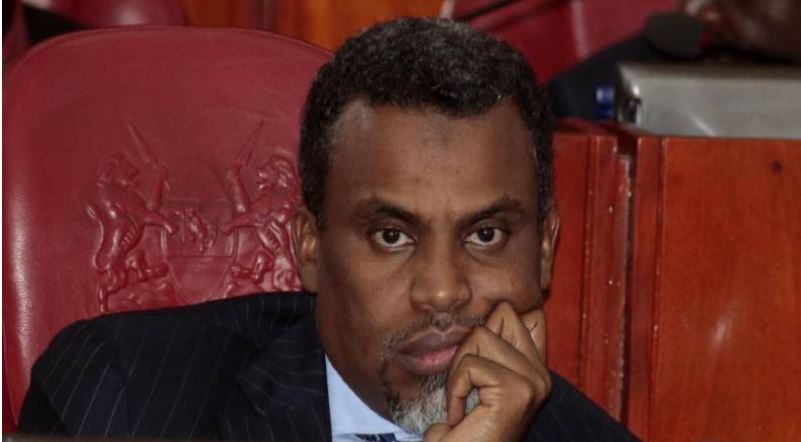 This after defence lawyers asked for time to consult on changes in the charge sheet introduced on Monday by the prosecution.

The two additional suspects include Steven Macharia Kinene and Stephen Kasyoki Munyuzu who were charged a day after former Youth PS Lilian Omollo, ex-NYS boss Richard Ndubai and other accused persons pleaded not guilty to the amended charges.

The defense counsels argued that new counts and charges changed the particulars of the matter hence they needed three more days to consult with accused persons and prepare for the hearing.

But Assistant DPP Joseph Riungu argued that the prosecution was ready with its first witness in court, adding that the defence had enough time to study the new charge sheet.

“We are the only ones who have come to you in honesty. We are compliant with the law. On the introduced charges, they had sufficient time from yesterday,” argued Riungu.

He further warned the prosecution against introducing new documents in the case unless they seek leave of the court.

“The prosecution has admitted that in its consolidated charge sheet that it furnished the defence yesterday, has introduced some new counts in respect of the accused. Further, they have admitted that in some counts the particulars of the dates when the offences were alleged to have been committed have also been changed… In interest of justice and in further compliance of Article 50 of the Constitution, I am inclined to give the defence three days in order to prepare for the in light of the amendments introduced by the consolidated charge sheet,” ruled Ooko.

Hilarious Meme Compilation (Wednesday January 9) < Previous
The Trending Images in Nairobi This Wednesday Next >
Recommended stories you may like: