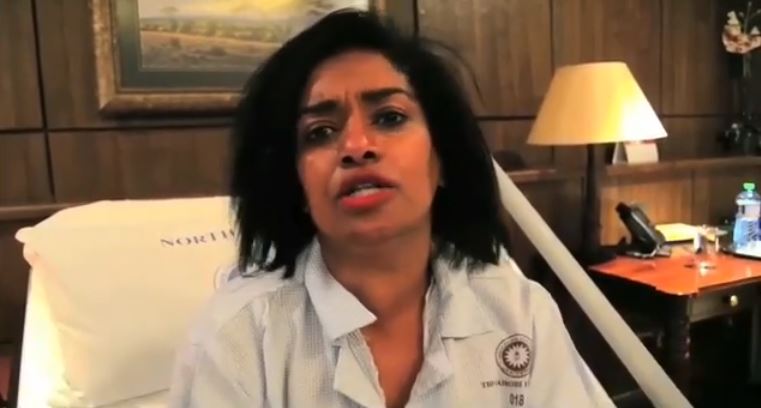 We have to have confidence in our Kenyan doctors.

Those are the words of Nairobi Woman Representative Esther Passaris after she underwent a successful surgery at the Nairobi Hospital.

Ms.Passaris was admitted at the local hospital last week to undergo a thyroidectomy – an operation that involves the surgical removal of all or part of the thyroid gland.

In a video shared on Sunday, the woman rep. recounted how the side effects of the thyroid infection went unnoticed despite her having goitre for the last ten years. 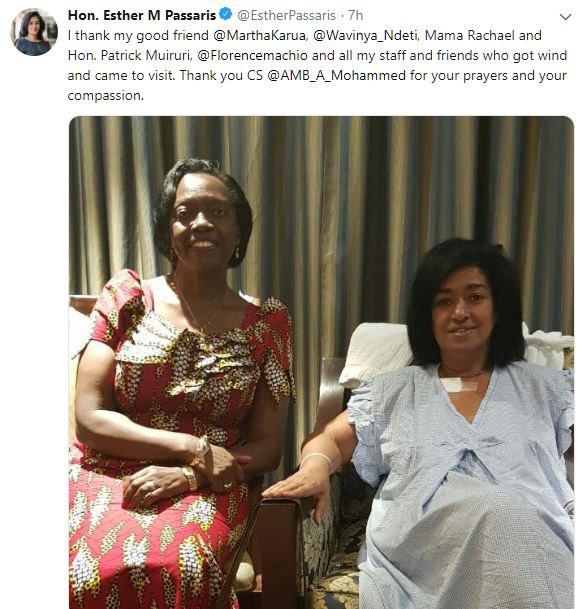 She noted that her face was swollen, she developed memory loss and gained weight in the last few months.

“The doctor said that he would decide on the way forward once he was in. On getting to the surgical table, he realized that the second thyroid was equally damaged so he decided to remove both.

“I will be on medication called levothyroxine for the rest of my life to do what the thyroid usually does,” she added. 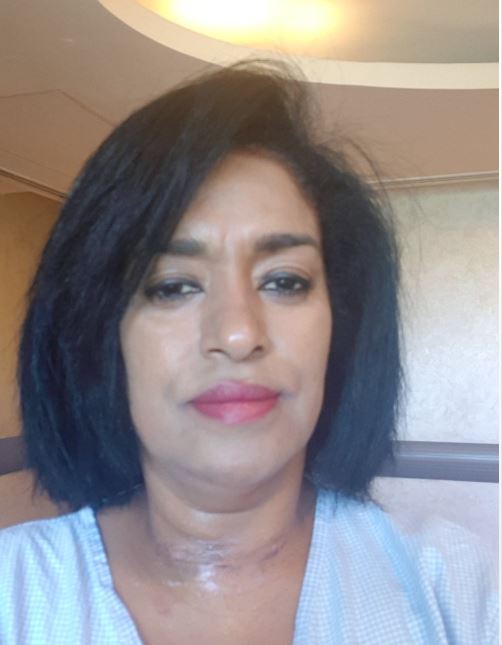 Esther Passaris further revealed that the people closest to her advised her to go for surgery abroad but she opted for a local doctor -Doctor John Kariuki – who was recommended by her personal physician Eva Njenga.

Thanking doctors and nurses who attended to her at Nairobi Hospital, Esther Passaris noted that there is a need to come up with a system to appreciate those who go beyond the call of duty, especially in public hospitals.

#PreSurgery Five days ago, I was admitted at The Nairobi Hospital to have a Thyroidectomy, and recorded this message explaining why I went against the grain by having the surgery done locally. #IodineDeficiency #SaltMatters #PublicHealth #OptimumNutrition #IfikieKEBS pic.twitter.com/vDPOUKXNoK

#PostSurgery I kept details of my Thyroidectomy low key until I knew I was out of danger. I thank God for faith that reassured me that my work is not yet complete. I remain eager to learn and serve Him with humility.#GodisLove #IodineDeficiency #SaltMatters #OptimumNutrition pic.twitter.com/b2CLcqaiLw

The Trending Pics This Monday < Previous
DP Ruto: There’s no Crisis in Jubilee Next >
Recommended stories you may like: