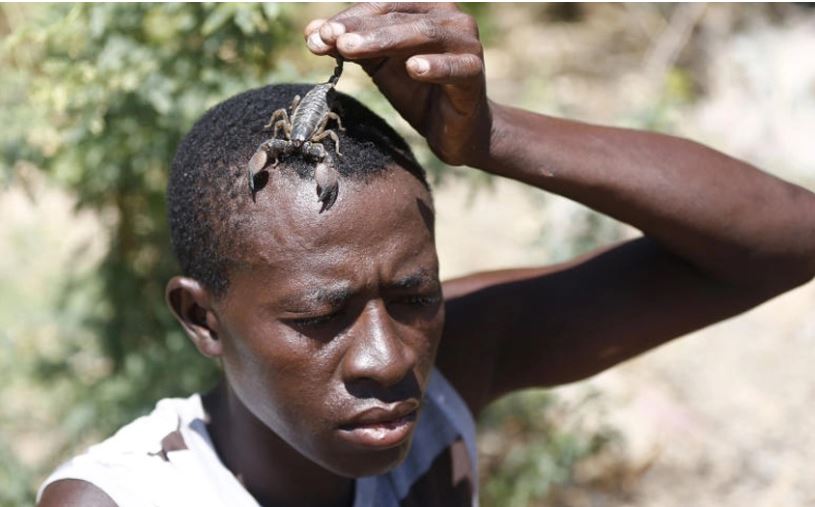 David Owino, a tour guide at Lake Baringo who performed stunts with scorpions, is dead.

The daring stuntman died in mysterious circumstances at the Kampi ya Samaki Administration Police camp in Baringo North Sub-county.

His death has raised questions, with a human rights lobby group asking the Director of Public Prosecutions to order investigations. The Nakuru County Human Rights Network, in a letter, asked the DPP to establish an independent team to investigate the death.

David Kuria, an official, claimed that police officers in the area could not be trusted to investigate the matter as they had already drawn conclusions about the case.

Mr Kuria took up the matter after members of Mr Owino’s family visited his office to seek help.

Owino’s wife, Alice Akiru, and three other family members alleged a cover-up by the police.

Akiru said the police had declined to issue the family with a copy of an autopsy report conducted on the body of her husband on December 18.

The deceased was allegedly beaten and arrested after a woman reported that he was a nuisance.

He was reportedly picked up by an Administration Police officer, area assistant Chief Moses Chebii and a Nyumba Kumi member on December 5.

Baringo AP Commander Robinson Ndiwa said David Owino was locked in the cells for being drunk and disorderly but was later found dead.

The deceased was renowned for his frightening stunts with scorpions on the shores of Lake Baringo. Foreign tourists would pay between Sh1, 000 and 1500 while domestic tourists paid Sh500 to watch his brave antics. 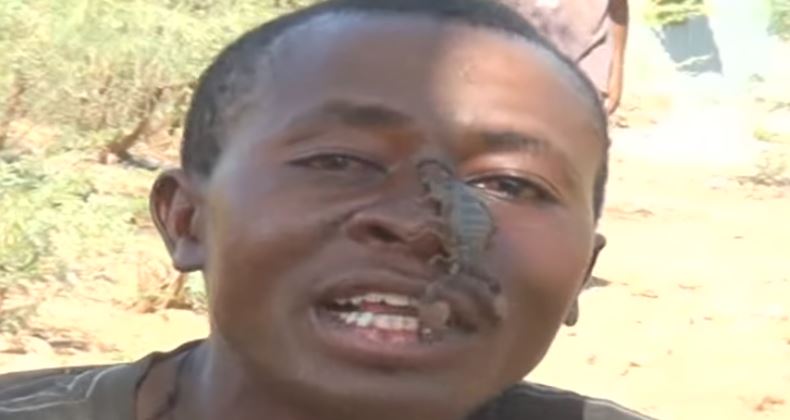 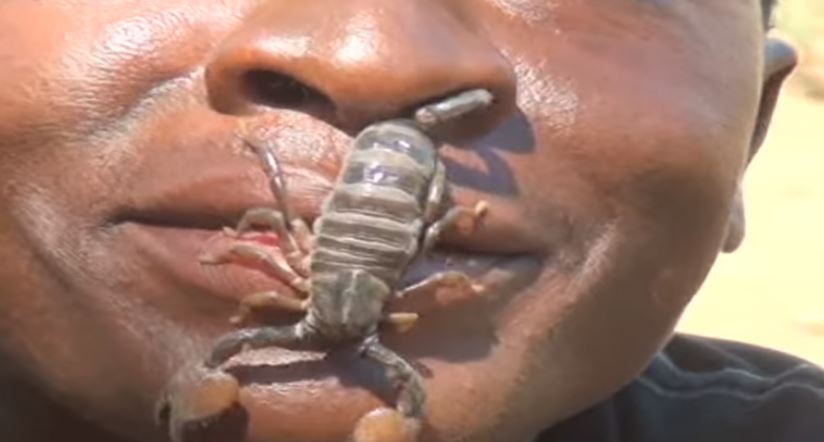 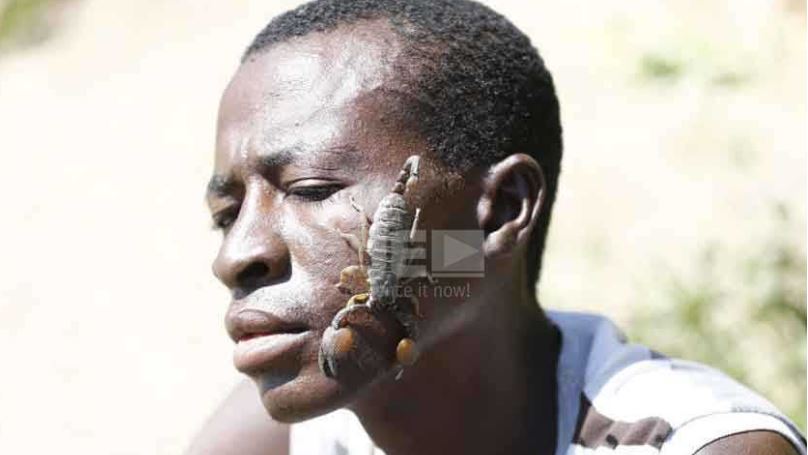 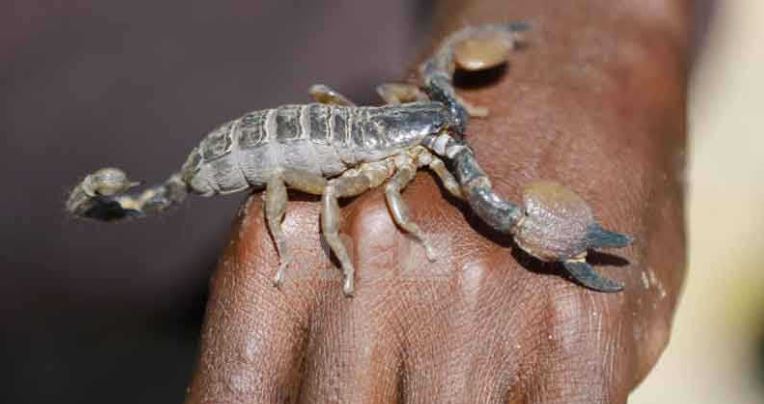