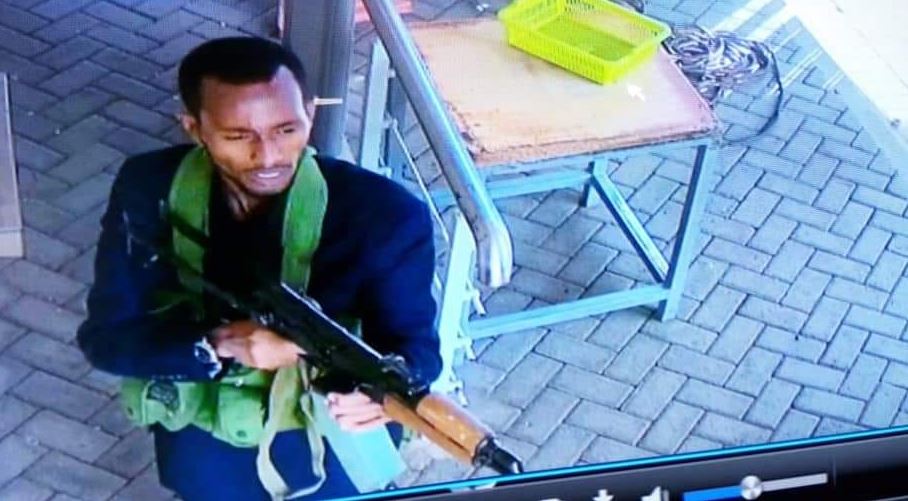 It was a sigh of relief for Kenyans when President Uhuru Kenyatta addressed the country a few minutes after 10 am, to announce the conclusion of the security operation at 14 Riverside Drive.

6 terrorists took over the compound that hosts the 5 star Dusit D2 hotel, as well as several office blocks, on Tuesday afternoon. In a Westgate – style attack, they shot indiscriminately, working to kill an injure as many people as possible.

One of the terrorists reportedly blew himself up at a restaurant in the premises, killing and injuring several in what was to be one of the first explosions of the day.

Unlike in 2013 at Westgate, there was a great and visible improvement in the handling of the exercise, with the security forces falling under one command.

According to President Uhuru, the first priority for the security forces was rescuing all occupants of the buildings, and more than 700 people were indeed rescued.

As of this morning, the special units running the exercise were able to neutralize the last of the remaining terrorists, effectively bringing the operation to a close. 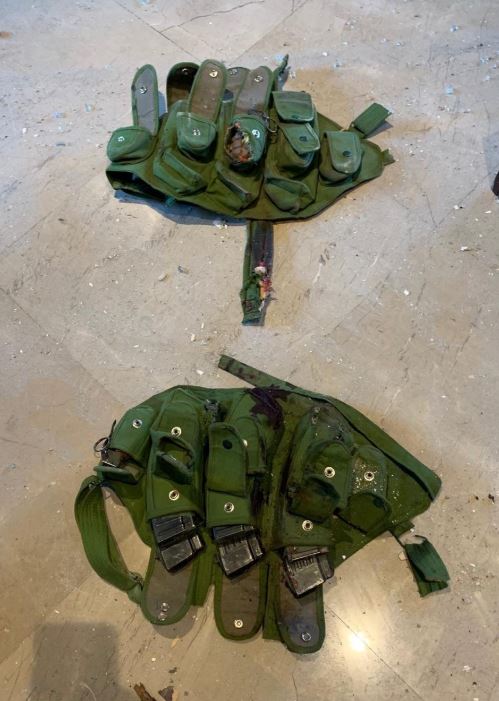 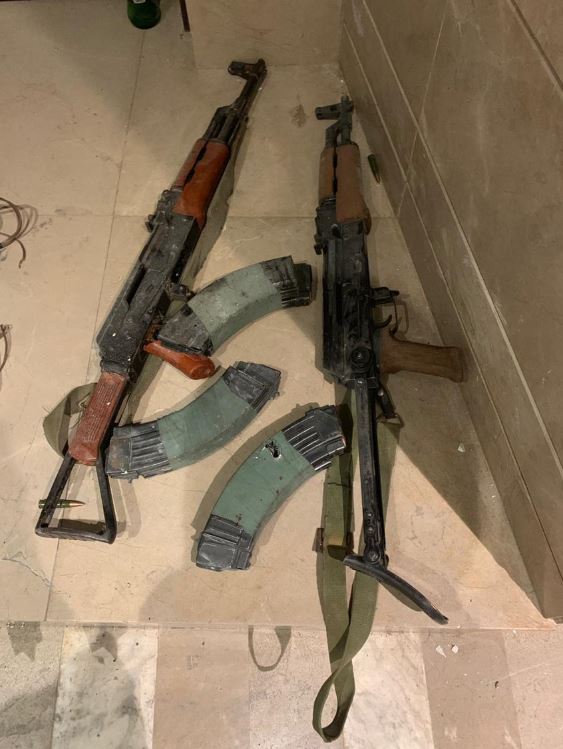 By the time of going to press, 14 people had succumbed to injuries, with an unknown number nursing injuries at several hospitals around the city.

The president did not disclose whether there has been any fatality among the security forces sent to handle the situation.

Heavily-armed Steve Mbogo Explains Role in 14 Riverside Attack Rescue Operation < Previous
The Top Stories on the Internet Today (Thursday January 17) Next >
Recommended stories you may like: