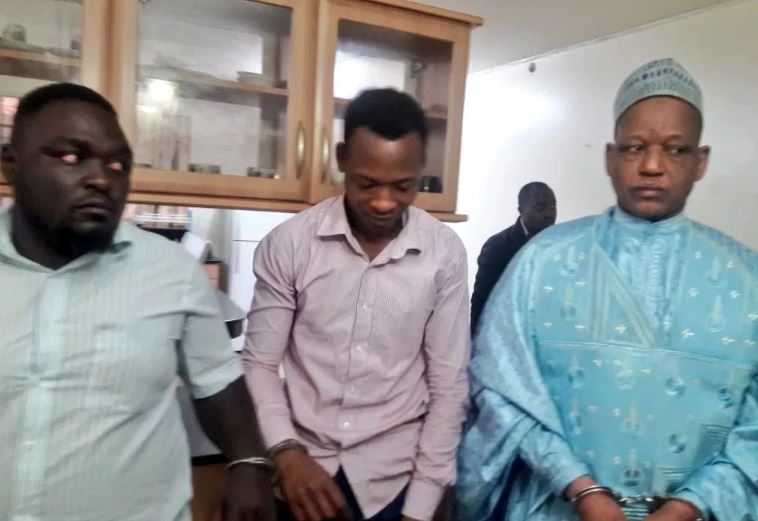 Detectives drawn from the Directorate of Criminal Investigations(DCI) have arrested three men found in possession of fake currency worth over Sh1 Billion.

The three were nabbed on Monday afternoon in an apartment on Brookside Drive, Westlands in Nairobi following a tip-off from members of the public. They include two Chad nationals, AbdoulayeTamba and AbdallaTamba, and their Kenyan driver, Anthony Mwangangi.

Following the raid, the flying squad team found heaps of fake currency in form of Euros, Dollars and Pounds hidden in one of the rooms of the three-bedroom apartment.

In another room, detectives found strange paraphernalia in form of animal skin and beads believed to be used by the suspects for witchcraft purposes.

According to the police, one of the suspects managed to escape and a manhunt has since been launched.

Officer in charge of the flying squad Musa Yego said the suspects are immigrants and have been conning desperate Kenyans with empty promises of making them wealthy using witchcraft.

“Kenyans come to them with hopes of becoming wealthy only for them to end up in poverty. They have been duping desperate citizens whereby they ask them to come with a certain amount of money and pretend to pray for them through witchcraft rituals and in exchange they are given huge amounts of foreign currencies which in real sense are fake. They are conning them to believe that they go back as wealthy people yet they are actually stealing from them,” he said.

Victims of the con game have been advised to report to the nearest DCI to lodge their complaints.

“We are warning Kenyans about conmen and telling anyone who feels like they were victims of this operation to come and report to us specifically if they were duped by these suspects,” he said. 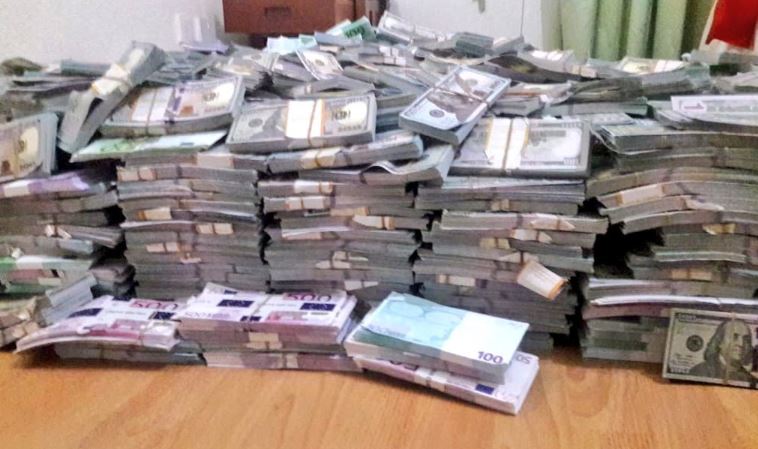 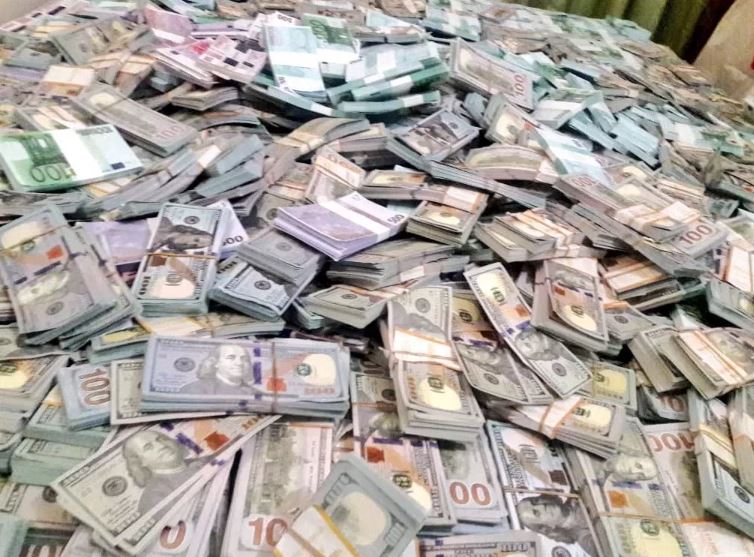 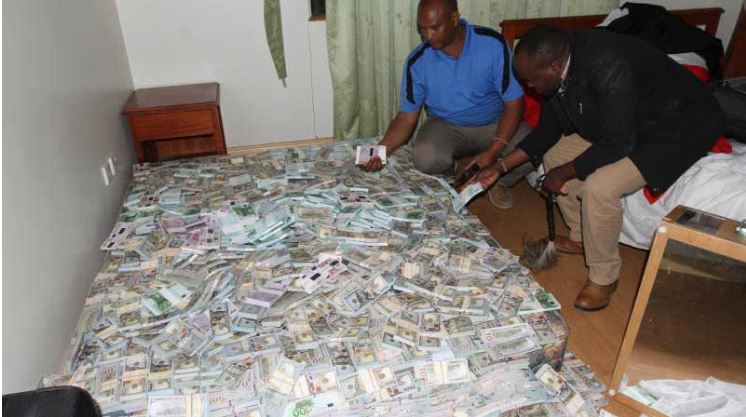 Hilarious Meme Compilation (Tuesday October 2) < Previous
The Trending Images in Nairobi This Tuesdsay Next >
Recommended stories you may like: