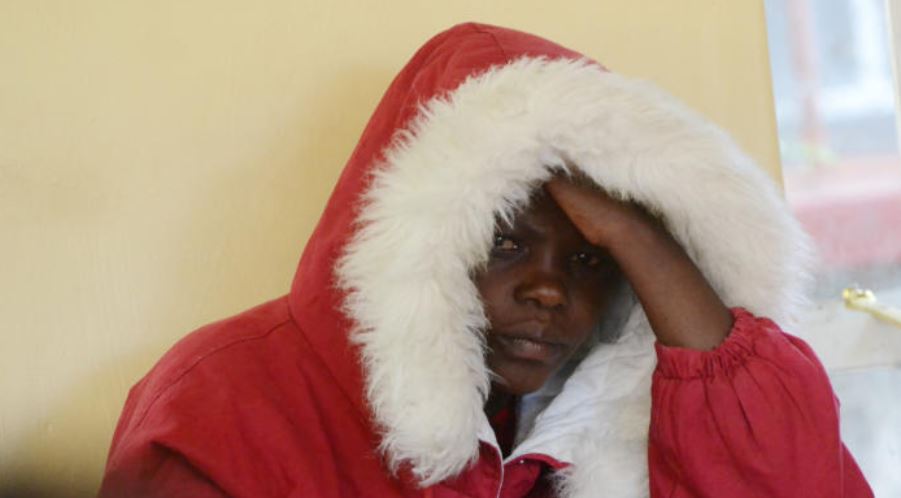 A Nakuru woman who was arrested whilst trying to sell her three weeks old baby for Sh1,200 was Wednesday arraigned in court.

Ann Wangui, a 35-year-old mother of seven, appeared before Nakuru courts where she was charged with child trafficking. She pleaded guilty and admitted to planning to sell the baby girl to Dorcas Nanjala who hails from Rongai immediately after she was discharged from the facility.

The two had met at the maternity ward, and prior to Wangui approaching her four days ago, Dorcas was recuperating from the loss of her child who succumbed to underweight complications a few days after delivery.

“I was admitted at the hospital in July but delivered an underweight girl on August 29. My child died after two days and was buried at Nakuru South Cemetery while I was still admitted,” Dorcas told reporters.

“At first, the suspect alleged that the baby belonged to another girl who delivered at the hospital but didn’t want the keep the child,” she added. 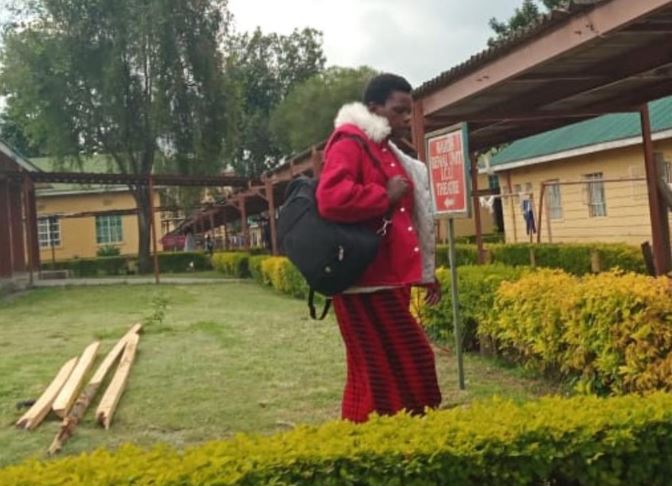 Wangui is said to have asked Nanjala for Sh1,200 in exchange for the baby and further directed her to come with clothes for the infant. The deal was to be sealed at the Nakuru Level Five Hospital gate at exactly 11 am but Nanjala reported the proposed deal to Nakuru Central police station leading to the suspect’s arrest.

Wangui told the Court that the amount was to cater for the diapers she had bought for three weeks.

“I wanted to sell the girl to recover the money I had used to buy diapers used when she was in the incubator for three weeks,” she said.

Wangui is expected to be sentenced to today.

Ezekiel Mutua Sued for Sh8.5 M over Ban on ‘Lesbian’ Film ‘Rafiki’ < Previous
Obado Love Affair with Sharon Otieno was not a Secret, Governor’s Lawyer Speaks Next >
Recommended stories you may like: