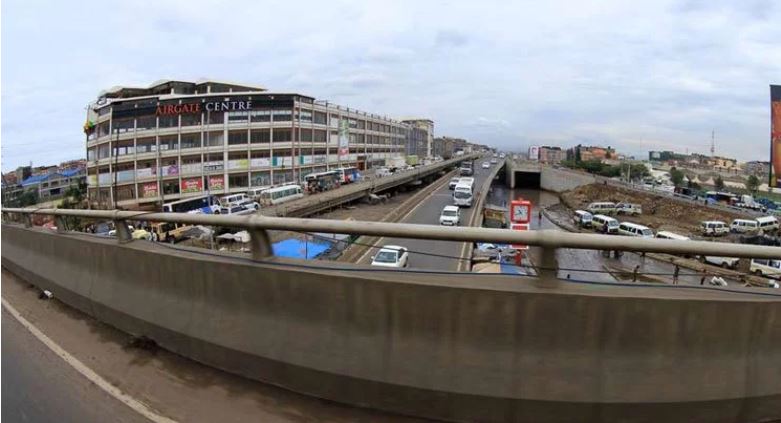 Proprietors of AirGate Centre, formerly known as Taj Mall, continued with their show of defiance against the highly anticipated demolition of the building.

The multi-billion shopping complex was earmarked for demolition this week after the expiry of an August 30 order for tenants to vacate the premises.

However, a spot check on Tuesday revealed that it was business as usual for some of the remaining workers tasked with the day to day running of the mall. The workers were still cleaning corridors, marking parking lines, tending to gardens, and sweeping dirt.

Some reportedly claimed they were told the shopping complex will be reopening soon.

“We had around 120 employees working as gardeners, cleaners, security and office administration for the day to day running of the mall but now since the demolition matter began we have had to reduce the workforce to just barely 40 employees,” mall manager Amos Mogire was quoted by Nairobi News. 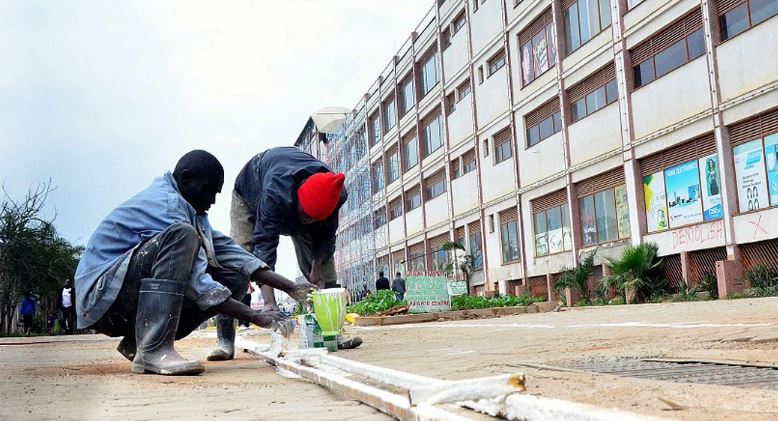 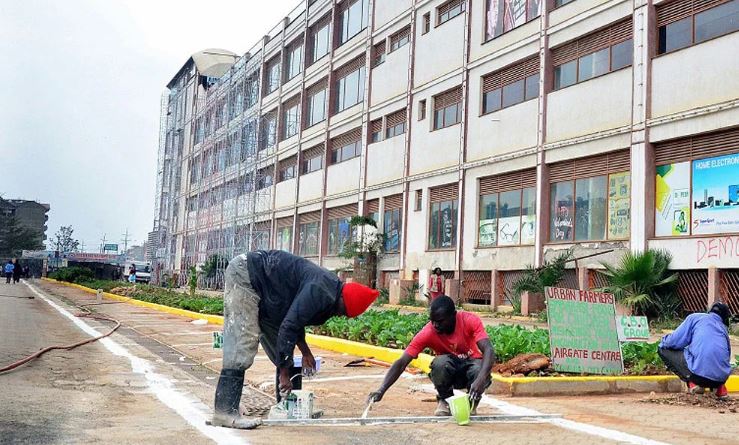 This comes after the National Lands Commission (NLC) ordered Rameshchandra Gorasia, the owner of the parcel of land on which Taj Mall sits, to surrender his title deed for regularisation.

This means that Gorasia will likely retain ownership of the private plot but the parcel on a road reserve will be surrendered to the State.